WHAT The TV Will NOT SHOW the Truth and Reality of NWO plans
Interesting video which hits the nail on the head regarding ISIS  NWO plans to destroy mankind in Europe, London reality capture of the peaceful muslims street controls.  YOU CAN BE SURE you will not see this on your 9 oclock news .. as TV news we all know is showtime for the NWO. but watch reality here..

We believe this video demonstrates very clearly - that the NWO are deliberately wanting civil unrest worldwide in order to kill a large population, and to enable the need for world super armies to regain control, etc , etc ..  As per the planned script which has been worked on for years and now ramping up to completion !!

The many Faked wars to move and create so called refugees, the NWO financed ISIS Soldiers to attack what they require to create there goals, the deliberate flooding of migrants through the world to destroy identities and thus create "ONE WORLD GOVERNMENT" with the Few controlling EARTH !!!! and enslavement of mankind !!!  SERIOUS STUFF -  Fight or be slaves ??  YOUR CHOICE ?

NOTE ;  SHOULD THE ABOVE VIDEO BE REMOVED BY Youtube which is highly likely !!  GO HERE TO SEE INHOUSE

Below some Very Good watches -  New World Order TV broadcasts intercepted giving some great info out , worth following this range of new broadcasts.. 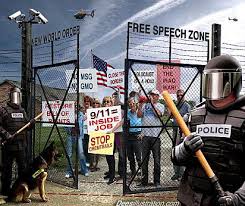 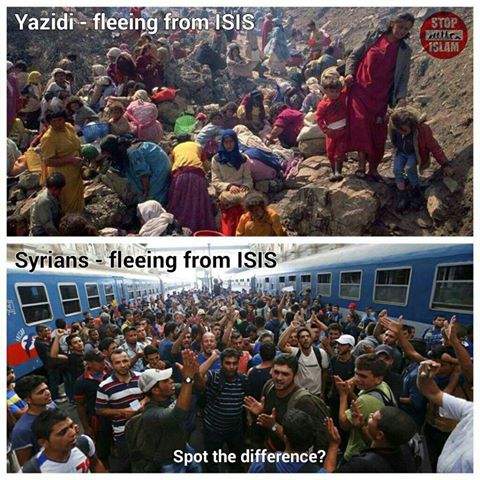 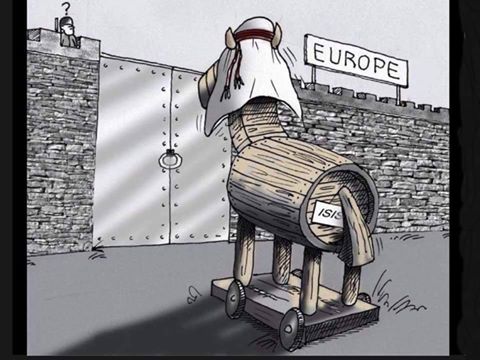 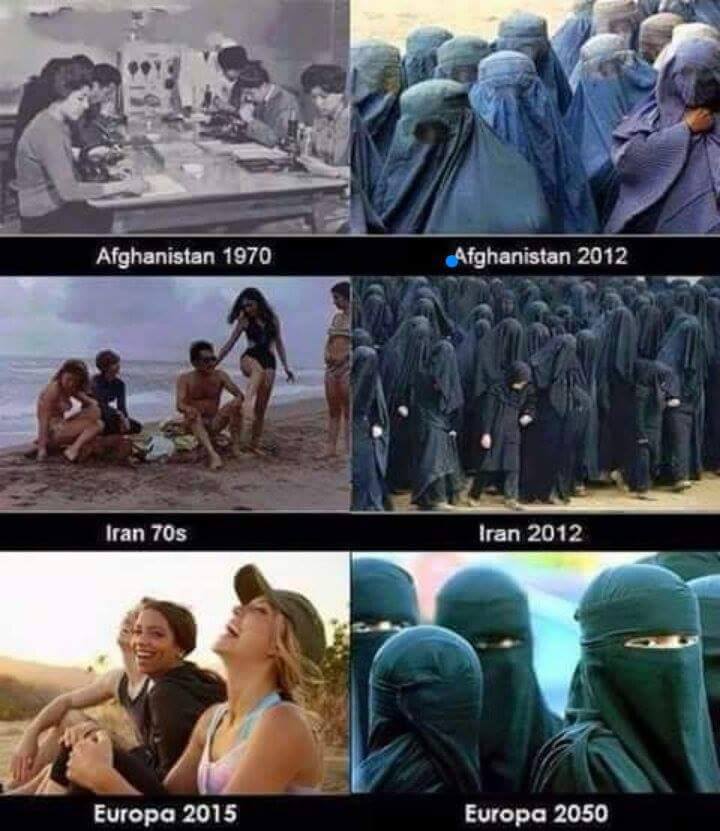 We have 101 guests and no members online