So YOU Think angels do not exist, YOU Think crop circles are man made and just pretty pictures, God is at work watch and then understand THIS IS NO JOKE End days are coming, we have the exact date.. Thanks to Roberto.. 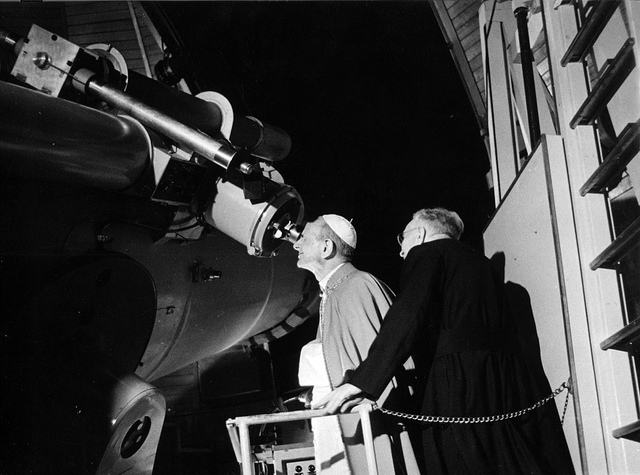 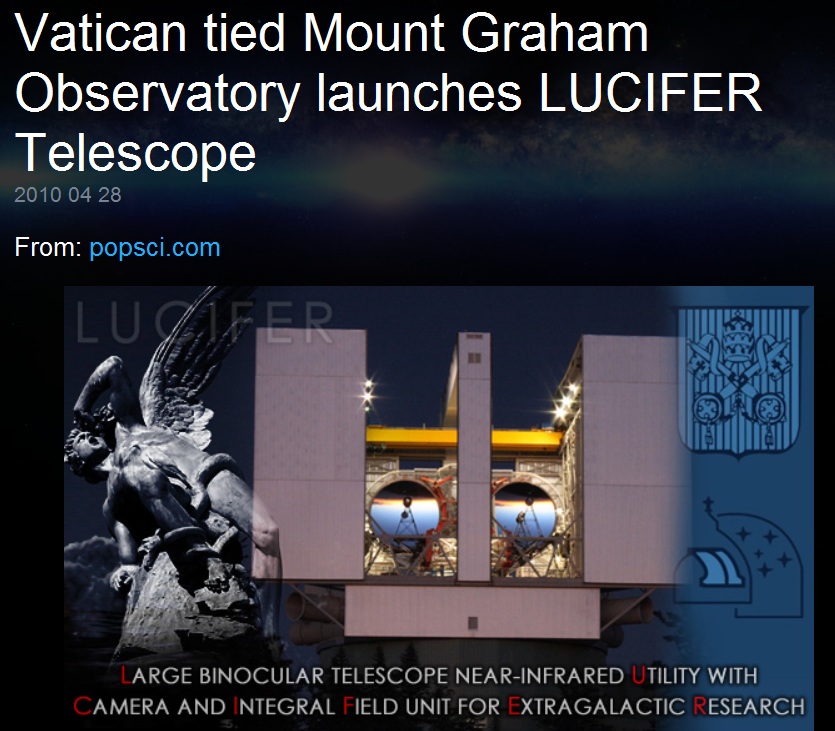 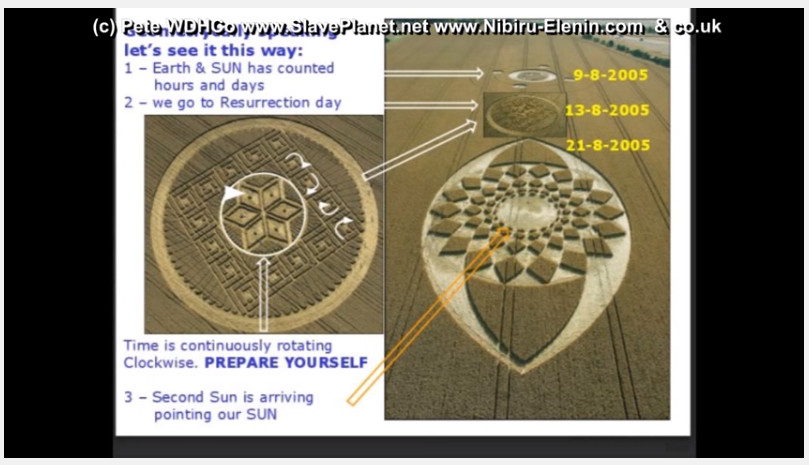 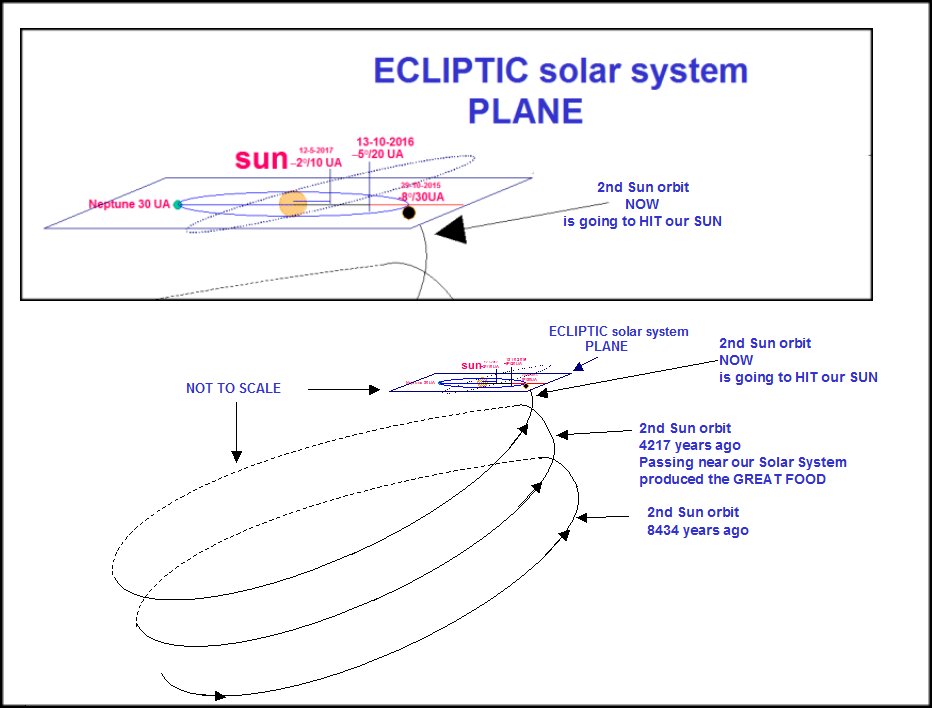 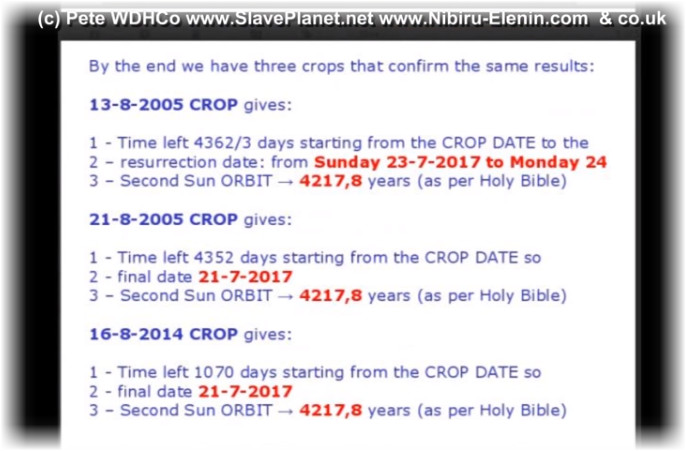 We have 26 guests and no members online