Earth Tilt, Pole shift, Earth out of whack, you have all heard about it, people talk about it, many channels go on about it, most just go on hunches, or do it to just to create videos, rarely is there any substance, anything solid apart from just a gut feel and guessing,

well, tonight this subject as part of the ongoing tracking of Nibiru, the second sun, and its planets arrival, we go where to my knowledge no other independent has,
with Roberto´s mathematic skills, and the unique Solstice this 23rd September, the chance for some real checking beckoned,

Roberto rose to the challenge, those who are not aware of Roberto must see our videos on Crop circles Planet x arrival and similar, which will bring you up to speed on his credentials, as a minimum must watch, you must see, The Planet X Big Pull video, we did it last week, And you will understand why Roberto went to the trouble of doing the testing, as the crop circles and his research in this video, further confirm the Nibiru second sun impact at the sun arrival date, and the earths effects which are commencing,
and why and what is likely to happen,

This is what makes this test important and the findings relevant, as you will see Roberto did a outstanding job, and again he has exelled, the findings put paid to the rumours, the gut feel, the earth as you will see according to all set standards, is presently slightly out, not much just a touch under 1 degree, but its certainly proof earth is tilting, whats the big deal you say, well at this small level of tilt nothing major, but the big issue is why, why is it tilting, what reason would or could cause the tilt, and only 1 reason fits, something magnetic is grabbing and upsetting the very fine balance keeping earth steady and in its proper alignment, is this just a small wobble and a hiccup, is it nothing to worry about, who knows, this is something Roberto expected, indeed the big pull video, explained it, but we will need to keep watching and testing, and will do so and report on websites and videos as and when updates are available, 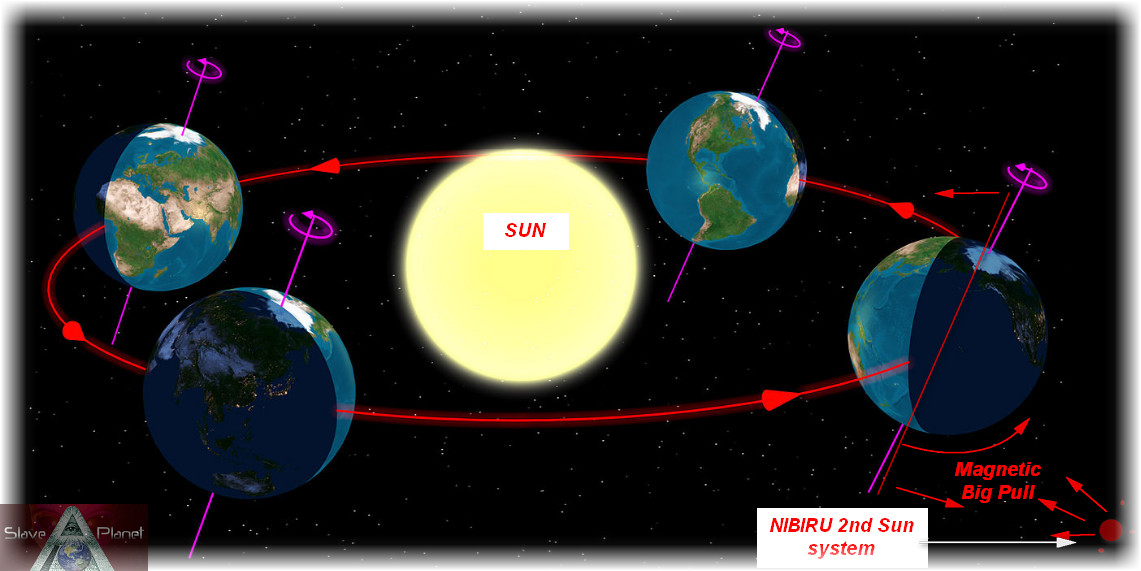 This very slight tilt and the magnetic pull which obviously the earth is now getting attracted by, will without doubt cause some minor but noticeable earth changes, extreme weather, earthquakes and such, volcano expansions as earths iron core heats, expands, and even fights between the new pulling from the Nibiru, second sun, and its normal settled state,

the bible speaks of such matters, and this again all fits with the crop circles, and matches Roberto´s timeline and further cements the 21st July 2017 arrival date as the most likely end times date, now sit back pause if needed and see the calculations and findings,

Roberto tells me, he expects this to further worsen, as many crops warn, and many messages tell, people will be puzzled as to what is happening, only when you know the reason does it all fit and is explained, trust in God and the crop circles, they was given as a warning to us, no human could have the ability to make crop circles with the level of accuracy, all at night with torches, many years before all giving the same end date and explanations, 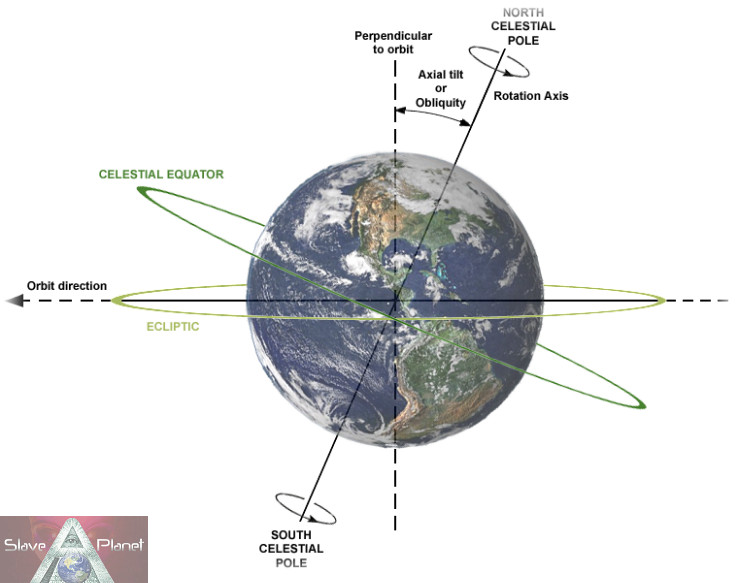 God bless all us good people, thanks for the support, stay subbed and , oh make sure you bookmark the slave planet website, as very soon censorship on youtube and many websites, will occur, maybe this channel could be gone, specially if Roberto is right , and they want only the media spin available to everyone, as the evil Obama illuminati destroy the earth team, clamber to silence and make there final earth control moves, we will keep slave planet online, regardless of costs and work, as long as possible, hosting from Russia or similar, to constantly strive to keep you informed as best as possible, until the very end, and or die trying , 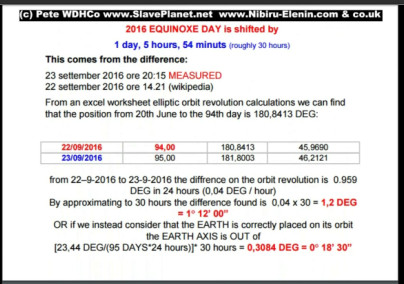 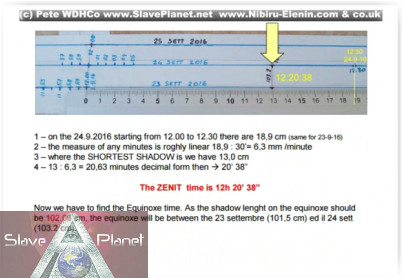