Seems some strange Things going on with the Space Monitors, all of a sudden many are not updated, and BIG Chunks removed , makes me wonder if a MASSIVE Cover up is in play

Or. Is this just yet another Fluke ?  This is just a urgent Quick Newsflash of GREAT Concern and Worry. As if i am right ? Then we have now to ask can we get Factual info from the space Monitors ? If we do not have these Monitors genuinely doing the job, WE ARE IN THE DARK and they know it.

Let me explain quickly and then get on with the evidence. 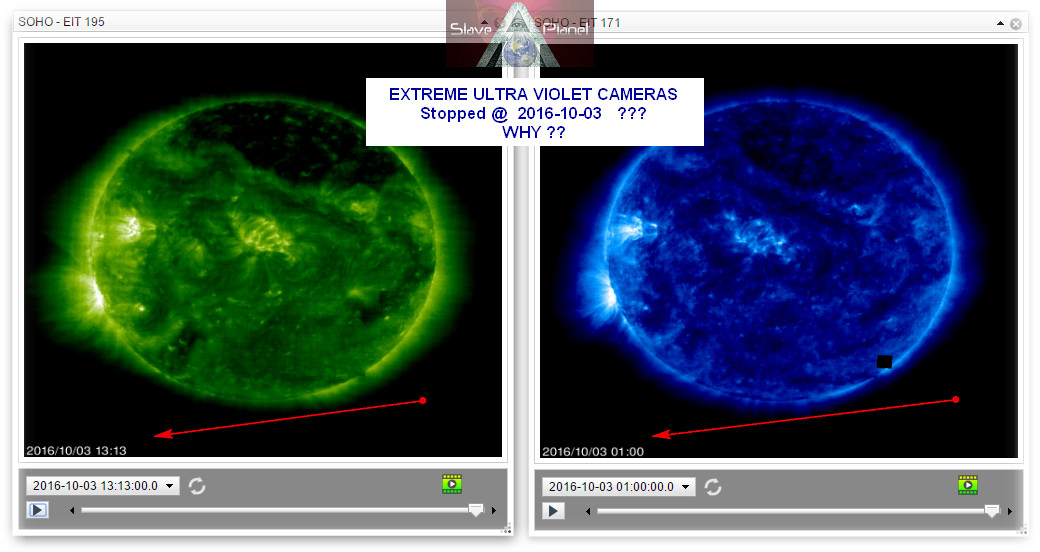 You all know we watch and monitor magnetics as it is our eyes to the NOT visible spectrum of magnetics etc. Who provides most our info ? Government of course, Govts KNOW and i believe watch us who are watching and reporting. specially us clever ones who read signs. and have the jigsaw completed . Well my last update on the modules i use, the Earth was STILL Suffering the Backside influence of Nibiru..

First Problem i noticed a few days ago. Ironically AFTER I used this Superb Green Monitor in videos and websites !!! Is its NOW Not Working ? strange right ? Unlucky maybe ?
Does not show anything after 2016-10-03 ?  Strangely The Day I Put it on a video .. coincidence ?

WHAT I Found smacks of cover up !  I could be paranoid as i know Govt needs us dumb and NOT to know Reality 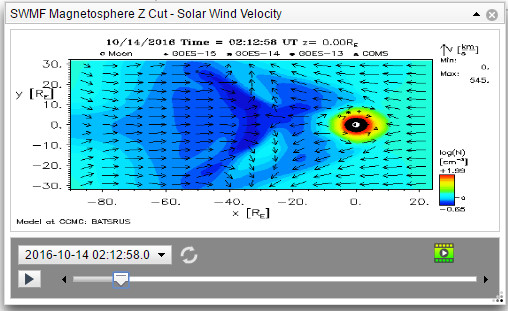 I shall now show you and you decide ?  But , There is Hours removed and missing and to me  It Looks as if they could well have tinkered and showing  OLD Reports and hence HIDING The Real Earth Magnetics

Can we trust these anymore ? Looks IFFY Big Time ..

Have they spent 16 Hours Quickly setting it to show OLD Footage in a loop ? Easy done .. Or WHAT  Was so Bad that 16 hours needed removing ? Or What was the problem to stop it for 16 Hours ?

What Worries me is
HOW DO WE KNOW FROM NOW ON If these are now genuine or looped shots of magnetics from NOW or Just hashed old ones looped ? 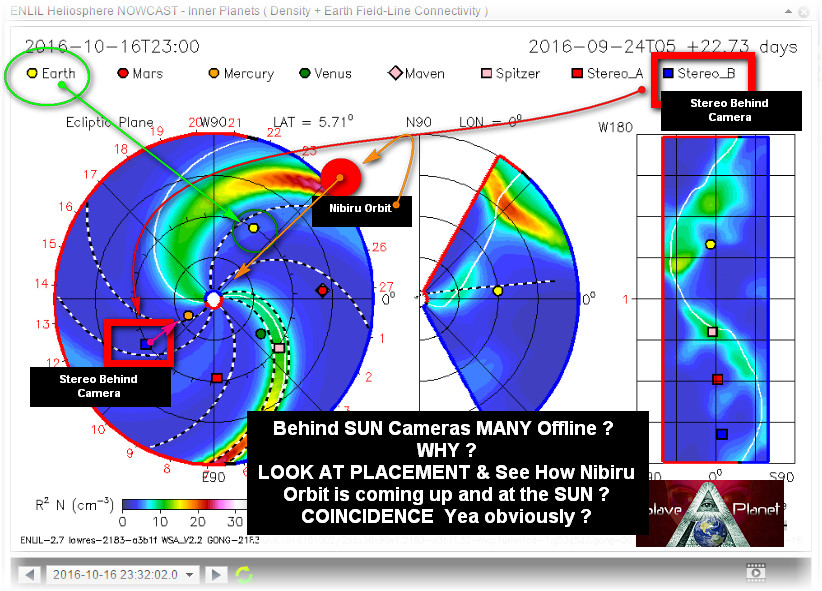 BAD NEWS & Dodgy yet another Keep the People in the Dark .... Earthquakes hidden-News Hollywood made. & NOW Space Fabrication. WORRYING TIMES .. Something BIG is coming.... Clinton v trump is the BIG Media distraction likewise  the Russia ww3 hype. NOBODY wins next war .They know it,we know it.

How do they make these kind of things go in a loop you ask ?  Well simple, Its a module which obtains the picture date as you request via the drop down, simple stuff, no big deal,  so whatever Pic files are in the file with the date, is brought up and shown , running slide by slide to give the movie you see.

They would not do that surely ?  You Say ?  Well WHO Knows, WHY NOT, who would ever know but NASA ?  Lets be honest Governments  They do This Stuff All the time ! In Media. we all know the fake Hollywood bullshit they show on TV To the sleeping braindead public.

So Stay Tuned - This is turning in to a Wild Time of Turmoil Danger & Curiosity BUT  LUCKILY - I Love Challenges and we are on the case ..
Stay Tuned .......
I Firmly Believe More Than ever SPACE is the Danger . LETS Hope i am wrong and all this is a bad dream.