As is our duty we bring you the latest findings
and observations on Planet X
We made a pledge to stand with God and Roberto
as to his Calculations and Information.

With this in mind, we watch and observe "ALL"
Earth & Space related Monitors.
In order to Keep "YOU" Informed as to Planet X
Incoming approach, We HOPE to be able to bring news that NOTHING is showing or to be
alarmed by.

The predicted date of the 2nd Sun aka Nibiru
still remains at "21st July 2017"
Is a date not plucked from the air.
The ONLY way we can either dispel the date
or confirm is by ongoing watching the signs.

In this report we bring some key points of
Concern which tell indeed Still all is as
predicted, Unfortunately !!
This is again for what i call "SERIOUS" Researchers
NOT the want to see bogus planets in the sky etc..

Sit back and see what is the state of play on the
Predicted time line of the 2nd sun, Go back through
our many videos, to get up to full knowledge if your
a new subscriber.

Regulars and the decent loyal Subs will find this all
of IMPORTANCE..
Note; I have needed to use my own judgement on
this report, as Roberto has completed "HIS" works.
ONLY we can take it from here, with Gods Help.

Here , see todays Planets.. and see how earth should of moved
away from Nibiru clutches, 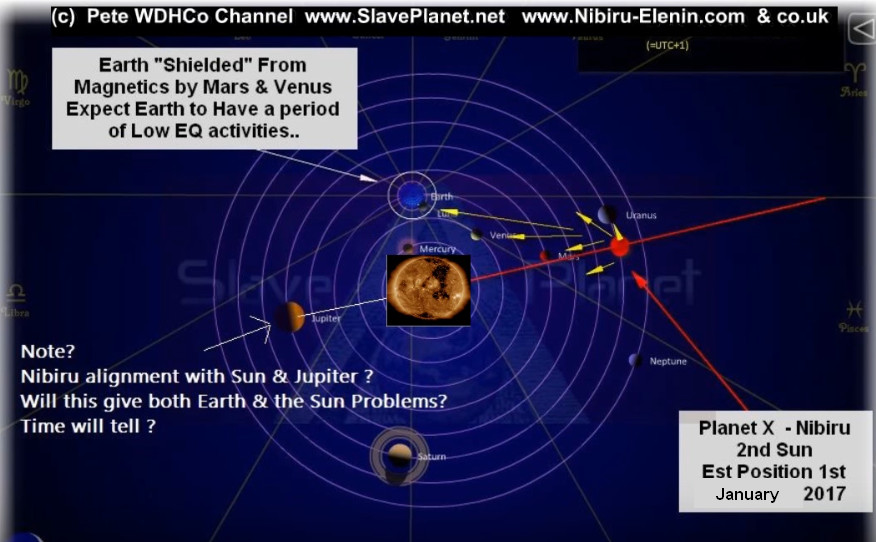 YOU will also see how Jupiter could be in alignment with Nibiru,
This Could further drain the Sun, and Earth may react..

We was expecting from Earths position, Earth to relax and be fine.
BUT ? Watch the following data, which shows NOT the case.

Have a Look at the Latest Monitors
In normal mode.
and then lets build what they are telling US ? 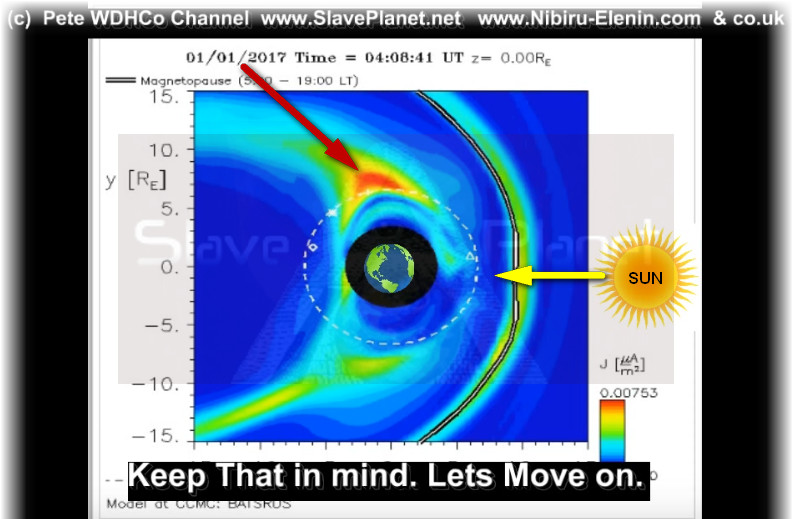 Maybe you will see That rather than all being calm,

Either Earth is NOT in the position the modules expect?
OR
The Conjunction of Venus and Mars is NOT shielding
but Rather assisting Magnetic Energy effects.
I Was NOT expecting to see this, a surprise for sure..
Hence why we still are on Schedule.. 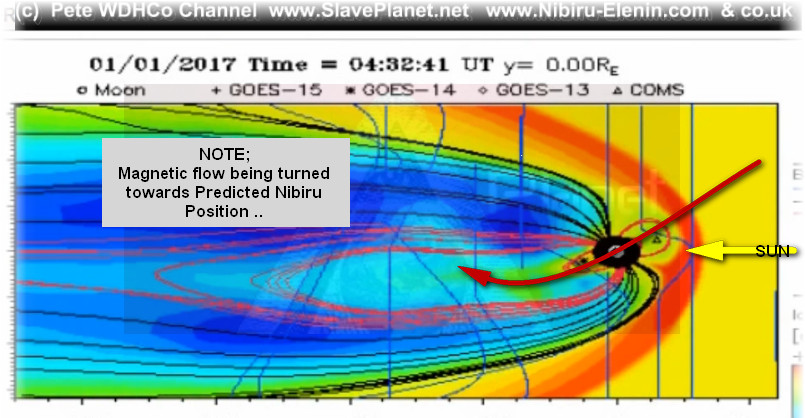 Before giving you the final Piece to connect the dots
Just a small Shout out and Observation, which the
Higher Truth Channel has spotted and goes in to great
depth..
Its a mystery Helium Cloud , he has it nailed very clever
Guy,, check him out on this Helium and WHY its a strange
and dangerous, Space anomoly..

We both agree "Something" Is bringing this in ?

So Lets Try as best as possible to explain.
What the signs when put together show.
&
Why far from being confident to say, Nibiru is
done and we are moving onwards to new , happier
Projects and put this down to a myth !!

We NEED to watch and be alert.. NOT scared.
Scared is ONLY For babies, But be alert and Prepared. 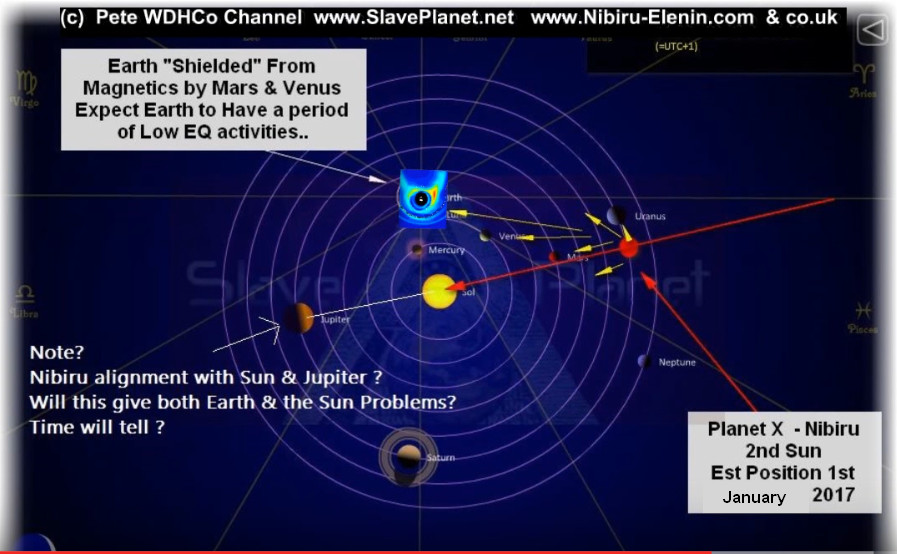 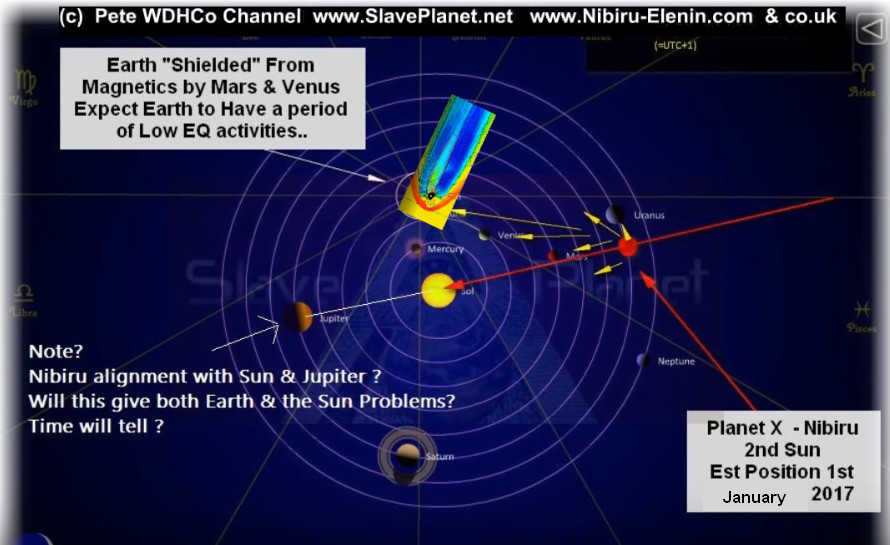 Just seems interesting how the magnetics appear to
be showing sideways interferences ?
From the predicted Latest Nibiru Position.

Could be a fluke ? Could be Nothing ?

But what this tells us is, Roberto could well be
Right and points to Earth position being less around
the Sun , than these Simulators show ? (see old video or Web pages
on how earth seasons could be held back etc, due to the Big Pull and orbit disturbances as crop showed.)

We have 81 guests and no members online