A Great Watch Video on Latest January 2017 Planet X - Nibiru - 2nd Sun Incoming Monitoring, Roberto unable to catch readings in December as hoped, due to heavy clouds, Did double checks in January to see how Earth is doing on its orbit slipping. Followed by Donald Trump the new elected to be President of the Grand old former USA, In this bombshell he confirms what us awake people knew, media is fake fake bullshit, liars and trash.  Read the full key points of this once in a lifetime TRUTH from ANY Politician ever made below, if you do not understand spoken English Language.

First The video Reports on Roberto´s latest orbit checks and as below you will see all is still exactly as the crop circles divulged. 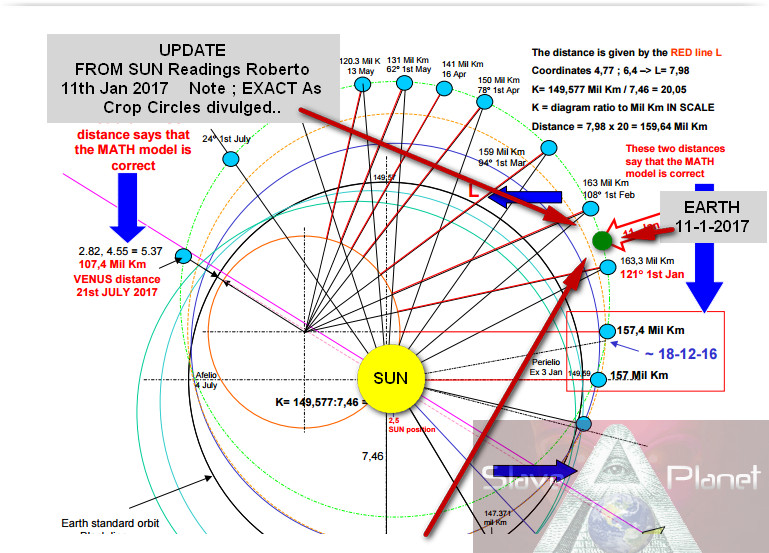 As we have previously covered in other articles and video, see the black circle? This is where Earths orbit was, and how year by year the slow shift around the Sun has happened.  The crop circle made years before gave this data, and it is showing to be accurate.

Roberto pointed out a interesting Holy message about the end times, of which as you will see it clearly foretells of the Sun acting strange and Pulsing which will puzzle mere men. And sure enough as captured by a Youtube user, the Sun is and indeed had a major pulsing giving further credit to both the Holy Messages and Crop Circle decodes, see the message. 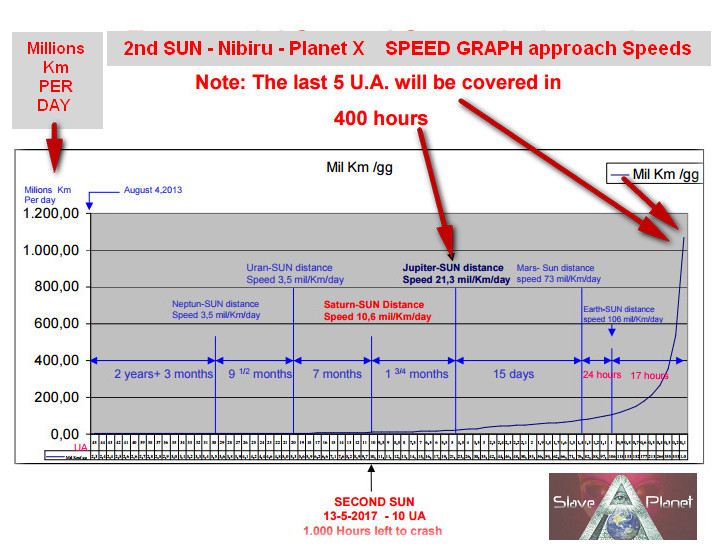 In the video it shows something which many may find interesting? Roberto calculated the speed and final entry speed as Nibiru gets closer to the SUN.  Yes a staggering 28 million km a hour.. Now you maybe know why the Term like a thief in the night comes from this thing will be seen and on us before you have chance to put the cat out !! 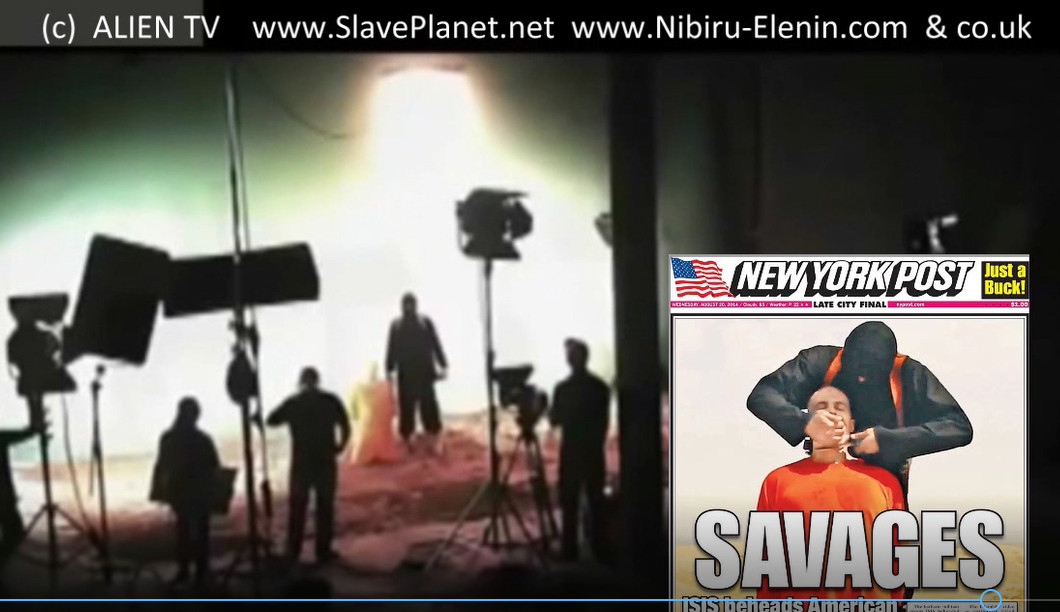 From there the Video shows Donald Trump firing on all cylinders after being slurred and attempted to have his Trump name and reputation tarnished, slandered, by the CNN which is well known for being MAJOR  NWO Evil paid TV media fakers and in the pay of the evil satans team.

During the video capture we show just a few of the MANY Scams and fakery that these world News TV and Newspapers feed us day in day out, as if we are stupid, and to fool the people that ISIS is some major massive army, when the reality we all know is the evils secret bunch of actors and with one aim, to fool and scare the masses in to even further enslavement, through fear and heavy taxation, for our own protection of course ! REMEMBER They have unlimited budget and the BEST Film studios money can buy..

Trumps WORLD Shocking speech deserves the highest credit, As the Press speech gets underway sitting in front row is the normal scammy News Corporations CNN  BBC and many others, The segment opens with questions to Trump regarding how one of his staff the CNN and others had falsely accused one of his key staff, a solicitor had been taking bribes from Russia with loose women and parties of explicit nature. ALL  Made up hoax false claims simply to attempt to both Disgrace TRUMP and more so Russia, as we know the evil lot want WW3 and are blaming Russia from everything to Trumps win to even the weather.  Well Trump says how bad it is and how it reminds him of something Hitler and the Nazis did, indeed how shameful they just put out anything destroying people, as they feel fit even when its obviously fake information. Trump states its a disgrace how CNN and others put the Trash out with one aim to tarnish him. Buzzfeed he says is a joke filled with garbage, and will regret putting the fake story out, CNN took buzzfeeds Trash story and built it up to create fake headline stuff, he then speaks about his employee and how his Passport shows he was NOT in Russia, they just used his name to create the story as his employee  WAS NOT in Russia,  he is disgusted with CNN and others, he states CNN and others owe him an apology and also to specially Michael Cone, as his name has been dragged through the media garbage machine, on lies and false accusations.

Then it starts to get interesting as the CNN reporter attempts to ask Donald Trump a question, He flatly denies him and states "NO NOT YOU, YOUR ORGANIZATION IS FAKE" the CNN reporter keeps trying and Trump tells him NO and not to be rude, your organization is terrible, and be quiet as  this lady is speaking.  The CNN asks again can he give him a question, Trump replies, NO You are FAKE News, Now be quiet and not rude.  Another reporter he says and whats your question this one we assume is from the BBC, he then says, oh BBC News ! Now thats another beauty.  (As he knows as we all do BBC is known as the British Bullshit Corporation).  He moves on and when asked about the media, he states, he wishes the reporters had some moral compass, and were genuine, he states , You know they keep on about fake news, and how it should be stopped, well let me tell you he says, i know the mainstream news and most he knows are full of fake news, he could name them, but he will not do that, but let me tell you he says, some are here in the front row, as he points forward, then he says they are very very dishonest people. He states how he knows so many good people destroyed by the fake main news media, the advantage he has is, that he has the platform now to speak back, which others have not.  He finishes by saying. All he can hope for is Honest reporters as its sad how media has become.

We have 99 guests and no members online