FOR SERIOUS RESEARCHERS ONLY
NO pretend planets by the sun here !!  Sorry move on.

Roberto has finished his final works and was correct in both Orbit problems & Confirms he is now SURE ,The initial capture was correct.

We had a amateur astronomer & Astro photo expert bring captures from the target zone. Yes another confirm of the Planet and this at the initial capture point , but larger as Roberto expected.

This could be way heavy for most and so will give a quick explanation of the findings, prior to showing the info..

Uranus after lengthy in depth checking has been upset by the 2nd Sun approach. In the data you will see how much larger ie; closer it is, as Roberto advised it would or should.
The proof its larger, is saying its moved inwards closer to the Sun. how much we do not know yet !!
Also this explains why Venus IS So much brighter as it is also effected, and still being so badly !

NOT confirmed but i am sure that as our "The Big Pull" video showed earth is being held back from its rotation around the Sun, hence why earths weather and the seasons are all to pot. (Roberto has not confirmed this but my own findings and checks, point this way).
However this video contains too much already ,so be patient, that will be a future report video article.. 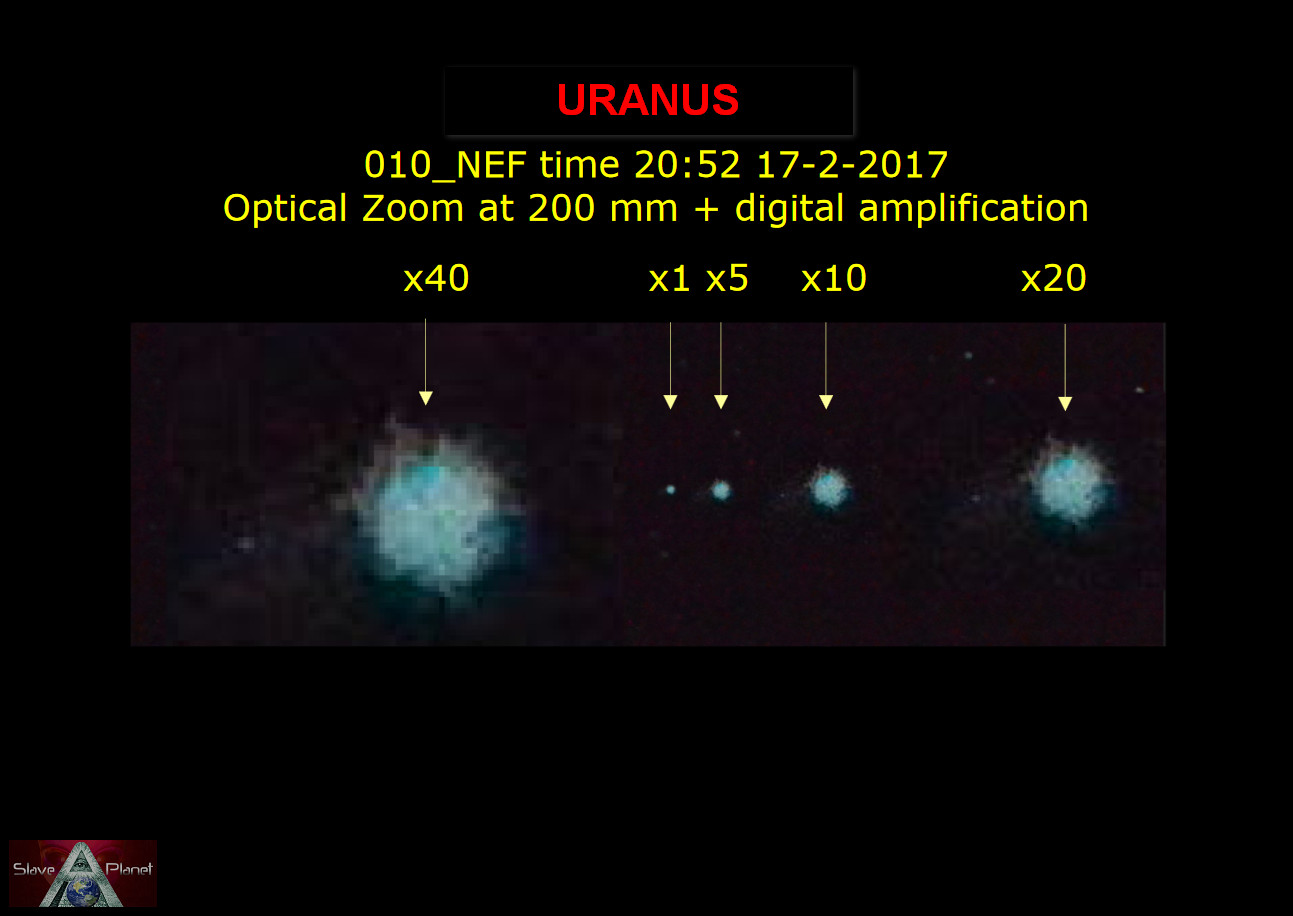 Not Fully explained in the video is the URANUS Orbit obvious deviation, we have always only looked and been able to use its position from a looking direct perspective. in its left or right alignment, and up down. Now Roberto being what we always have advised simply the Human Computer, bordering on Genius. The obvious is shown its deviation is inwards to the sun and Earths viewpoint. Hence why and the logical reason its so much bigger than it should be, when photographed. As the video explains, HOW can a simple earth digital camera get such good pictures of it ?  Simple , it is closer, as Roberto demonstrates using other known sized stars.

The Conclusion. Uranus is out both on left to right but more worrying in its orbit distance..NOT easily spotted, but explains why our astronomer got the clear NO Access to big scope !!!

In the second part the video, we shall show the 3rd Planet capture made how its location and new size is what Roberto feels is the confirmation and fits the 2nd Sun - Nibiru expected data.

Hard to see with video degradation, but certainly this Planet has grown and showed under red conditions.

The rest of the report, you should now be able to follow, and as you will see , the evidence speaks for itself. 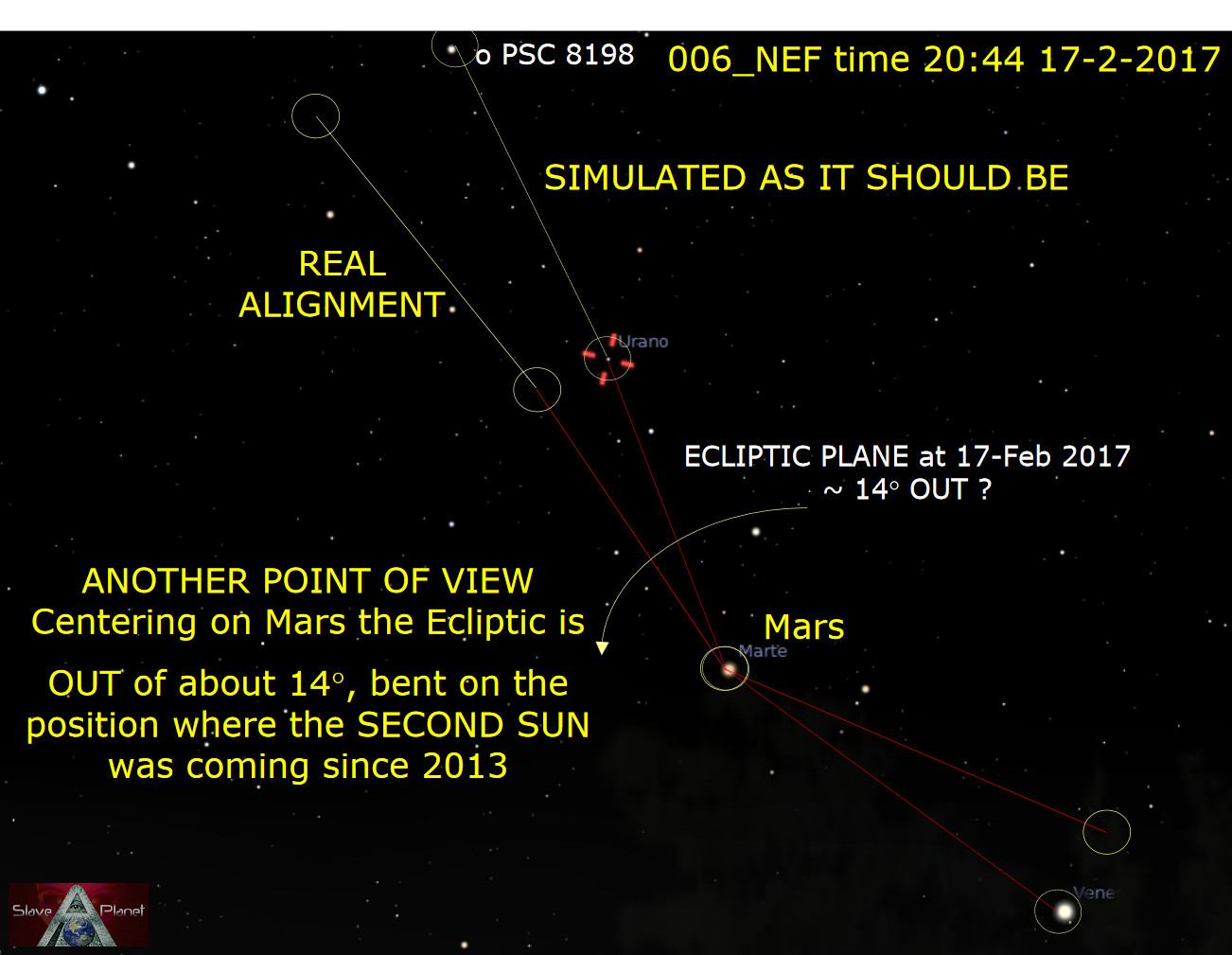 NASA-Caltech "way after us" stated the ecliptic shift, was some 6 degrees !!  They will see this and amend it do not worry !! The actual shift is now maybe 14 degrees, Roberto already had given  8.5 given him in crop circle data . yes indeed, check our old videos , articles on websites, as its all been covered way back in 2016. 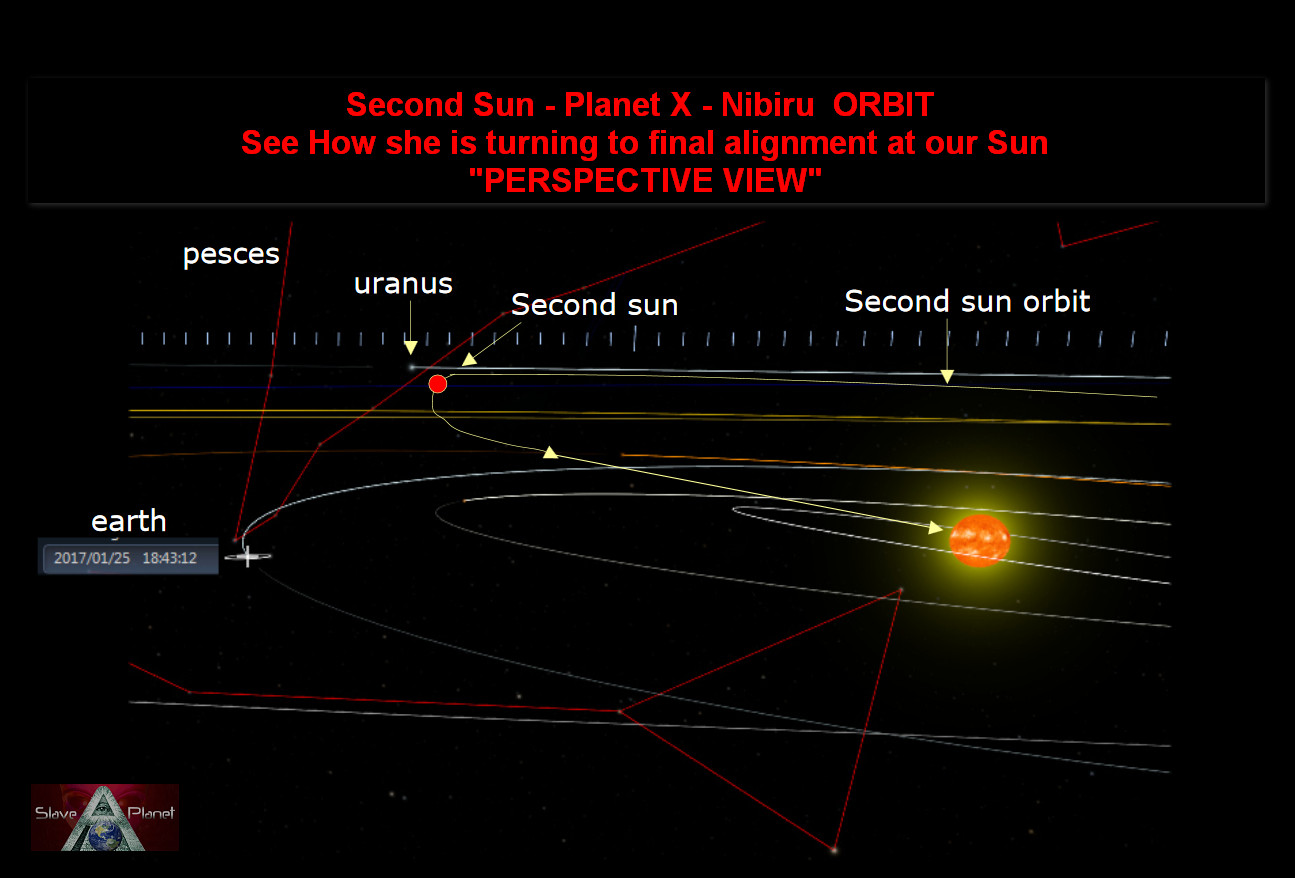 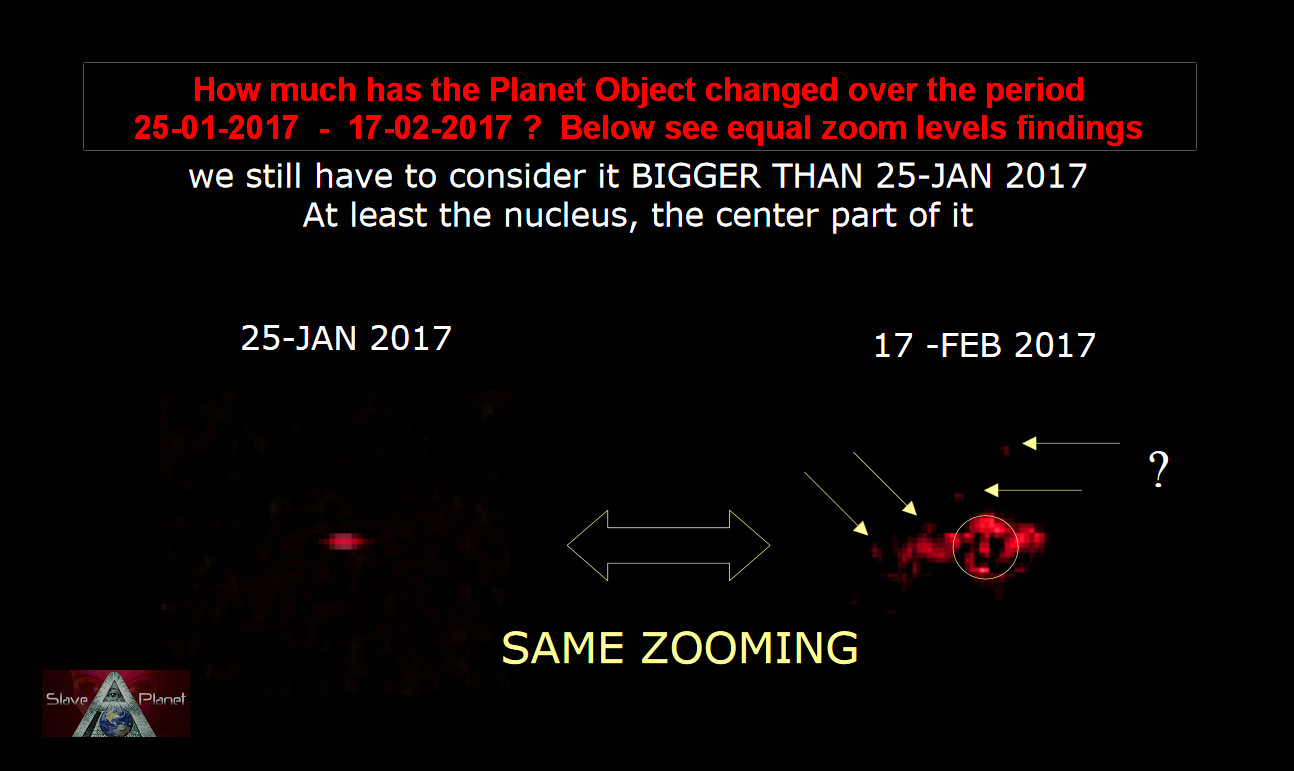 A FEW INTERESTING POINTS .  Remember the last video? Roberto was standing by the last sighting as to its size? and that is why he dismissed it. Well looks like he was right to do so.

ALSO;  is this why our astronomer suddenly got the cold shoulder and NOT given access to the BIG Remote Telescope ?  They now know Uranus is in Problems?  The dots connect day by day.. stay tuned..

We have 94 guests and no members online