A FEW OF OUR LATEST
Submissions For "YOUR" Interest. From Our Subscribers, and Friends.

3..  UFO gets captured and Military Alerted 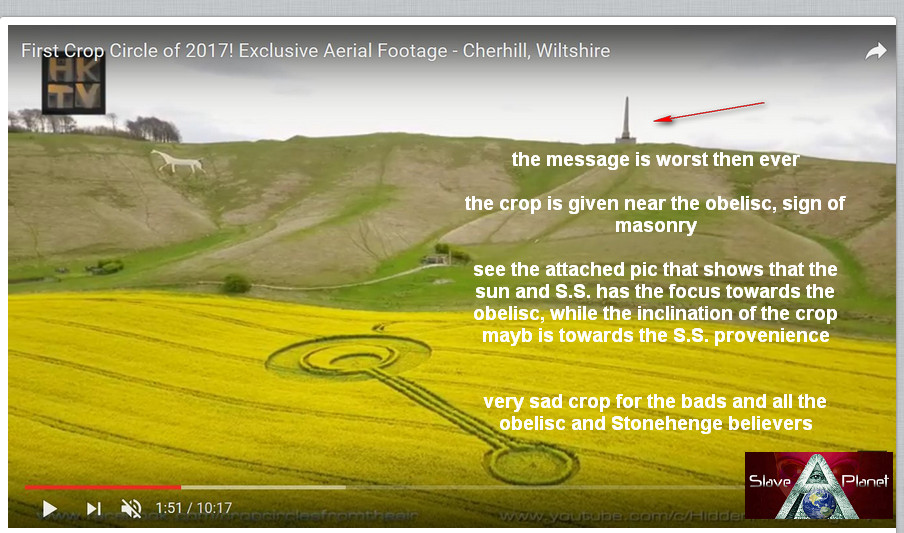 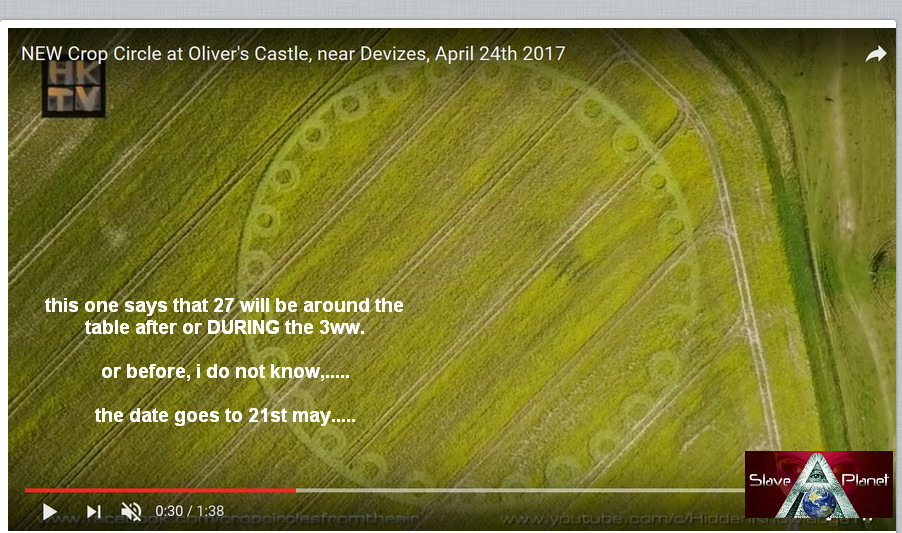 "Picture has been taken in Medjugorie the afternoon 3rd May 2017
it is a WHITE DOVE with a CROSS FORM looking towards the Earth...  the head is facing the Earth under you can see the sign of an EYE --> of God
see also this sign of the DOVE in the CROP CIRCLE set between the 1st and the 13th of MAY - this sign was since time a question mark between a DOVE and a CROSS
now we know:
the CROSS, the DOVE and the EYE
the Cross: Jesus Christ
the DOVE: the Holy SPirit
the EYE : GOD the FATHER
what a gift to all the Catholics on Earth" 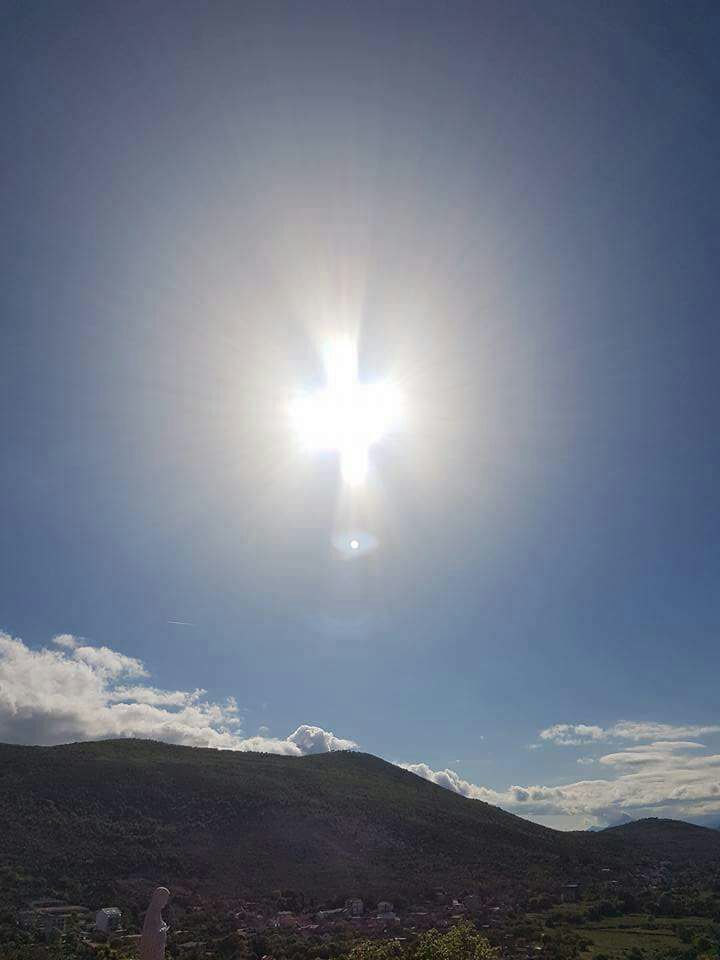 Medjugorie is in BOSNIA; where the war happened in the '80s
(ex Yugoslavia)
it's a very well known place in all the World. millions of pilgrims every year. and the last place for the HVM appearances. From Brazil we know that HERE the HVM will appear for the last time.
so up to now,  it is appearing ALSO elsewhere in the world, but time to time, she will stop here and there, but the last place will be in MEDJ. then she will not appear enymore to the 6 persons chosen (who do you call them ? seers?)
then we will go to the end.
the first appearance was on 24 June 1981, and i presume the last will be on 24 June 2017. I personally think on this day there will be the 3rd secret of Fatima going on. Some Anguera messsages give clues for this date.
just make a search for Medjugorie and you will see that now it is more attended than Fatimas
just click here: https://www.google.it/search?q=Medjugorje&client=firefox-b&source=lnms&tbm=isch&sa=X&ved=0ahUKEwi51PSXh9fTAhVBuxQKHVa7Bp4Q_AUIDCgD&biw=1366&bih=607
Roberto advises he has been there 2 times.
something incredible, more than 500 miracles happened, all proven, and many signs in the sky since ever
messages are continuing, and also the appearances regularly. 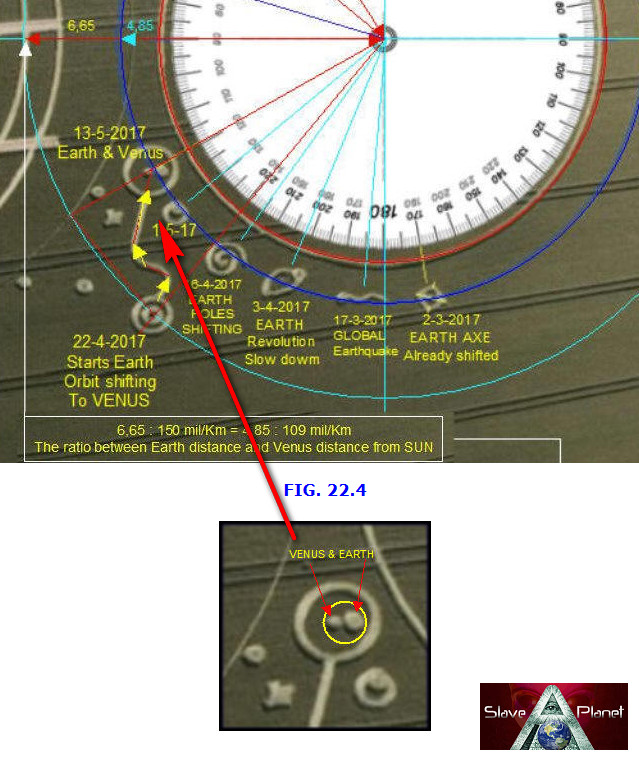 The DOVE shown on the CROP, of course it is a MINOR SIGN; But not least. the time shown there is the 8th MAY.   Only the MAIN SIGNS relates to catholic dates.
Of course, let's say some happenings will come in some hours time, or would have been impossibile to fit all the signs stuck together. no one would be able to understand.
let's say that the Earth axis tilting Could be in over 6 hours time instead of 6 days..... a great EQ will happen everywhere, but the signs are spread out on the circumference to make understand.
do not know if you got it. if i have been clear enough to explain, the possible relevance of this?
NOTE-  the 3 small circles beside and on the back of the DOVE/CROSS, referring to the photos of the Dragon and Planet x we have already,
this is all in the same time frame (MAY).
"this in not a small issue"
then there is also and Anguera Message that refers to these times... listen to it:
Consecrate every day to my Immaculate Heart. When you consecrate to me, walk to the one who is your Way, Truth and Life. Humanity faces serious conflicts and my poor children do not know where to go. I want to help you. Open your hearts. From heaven will be a warning to Europe. Anyone who was given much, much will be asked. The house of God will be closed. Violence will be great and my poor children will carry a heavy cross. 3.001 - 24/05/2008 [the sign on the hill of the apparitions? Message for Medjugorie? this was my notes years ago on my web site - the answer now is: YES]
this does not mean there won't be other SIGNs, So this may be important , only time will tell.

3..  UFO gets captured on film and Military Alerted 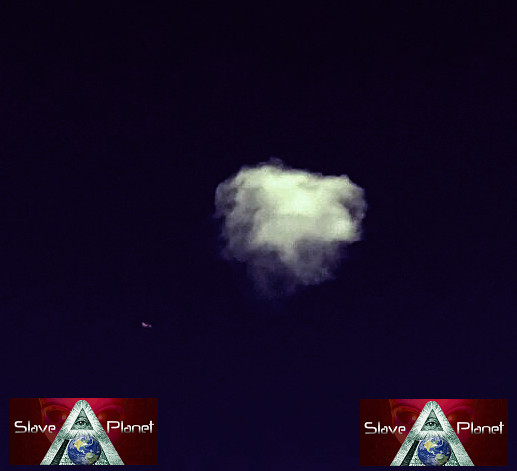 SIGNS IN THE SKY New Crop Circles Captured April - May 2017