a close look at a few bits that make you wonder.  For serious Planet X Nibiru Earth Researchers

THE SAYING EVERY PICTURE TELLS
A STORY ..

How True ..  AS You know we watch for stuff of interest and things that just do not sit right, tend to give clues.

Well Watching these Sun Flares & Monitors we have a few bits of stuff noticed which tends to both .
GO AGAINST What we are told !
&
Give a few more clues in this elusive nail The Nibiru System. 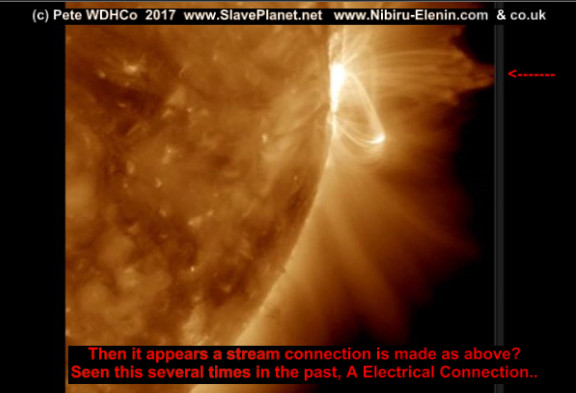 In the Movie, we show interesting solar gassing which seems to show a inward interaction a flash as connectivity is made, and then a push and suck on the Sun, followed by a distinct flow as a suction, rather than a blow. 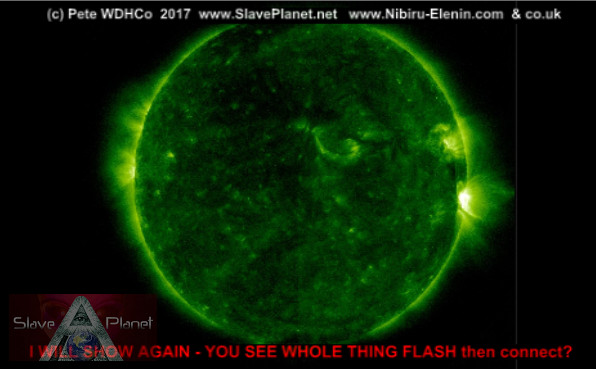