With thanks to Julia in Canada who has been daily watching the skies over there for us, and become a valuable part of our skywatcher Team, Julia does morning and dusk sky checks, she got in touch after seeing our latest CHARTS and Estimated BECKYS, SS  Nibiru system Roberto info.

She got in touch and said BINGO, i think i got it briefly just above the horizon flickering Red and managed a good still shot before losing it again, and gave us the good still shot, well as good as could get

the problem is again as most know, long range still shots and keeping Cameras still, is NO easy task. Fortunately it gave us good information as to be able to confirm YES it was "Beckys" again.

What this told us was the SS is more active in the crown, and confirms the orbit loop is seemingly following as Roberto predicted, and making it Heading to the Sun.  which is good , far better than hitting earth. 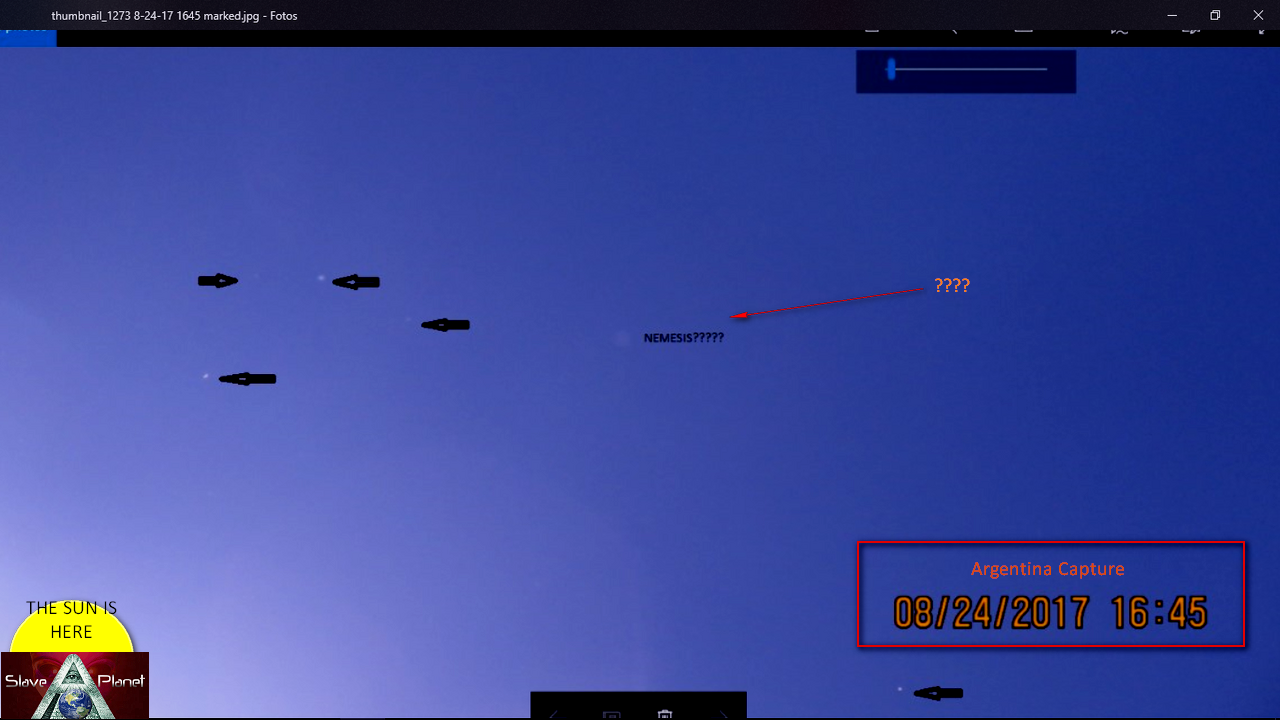 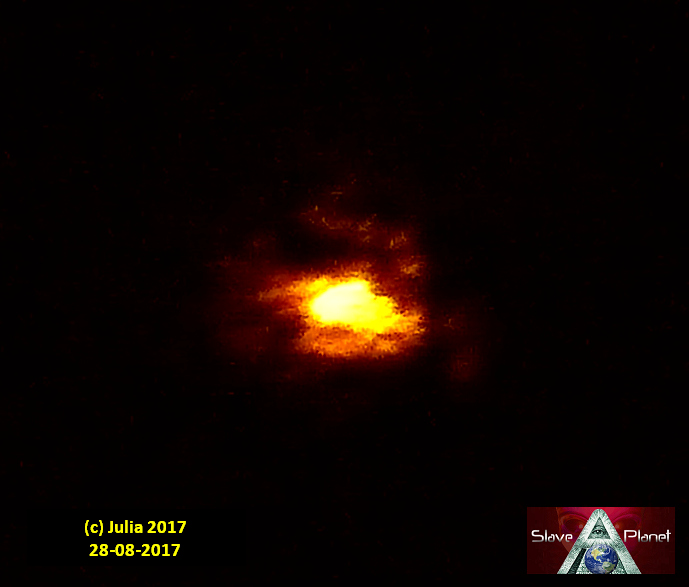