2 Interesting Captures. Both in the East South East Sky 1st  data confirmed from Raw Video @ 03.25 am
Is either a UFO Giant Ship ? Or a weird Planet ?

Sender said .Who asked to remain anonymous and qouted here .  "Totally Stumped But "BOTH" Captures around the same Sky Position. and both only appeared Briefly, and seemed to dissolve and vanish ??"

The 1st Video segment is a Strange Video. Being honest I do not know what to make of it ? 1 of them HEAD SCRATCHERS, then i moved on to 2nd video clip.
Checked stellerium sky as per dates and times , given , and which was also confirmed, as it matched from the Raw Video data Properties of the clip .. 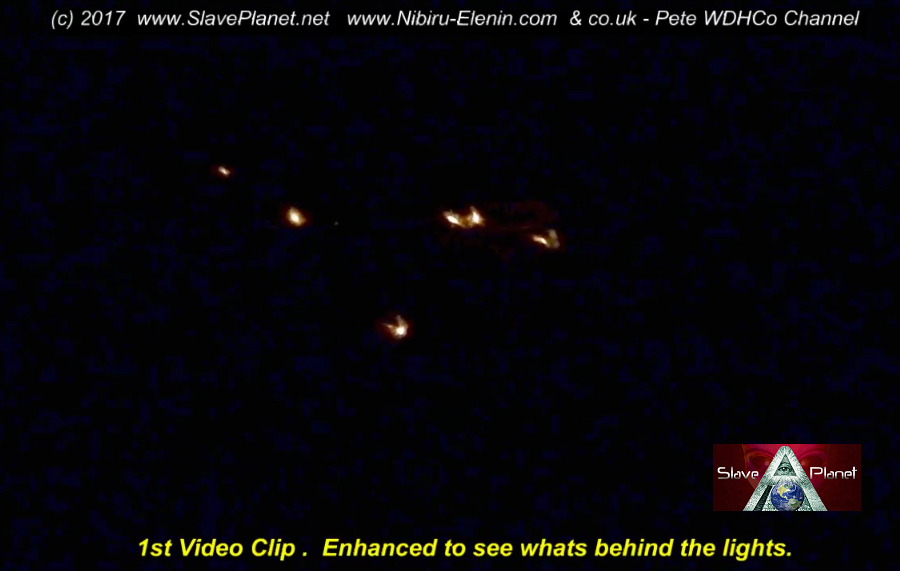 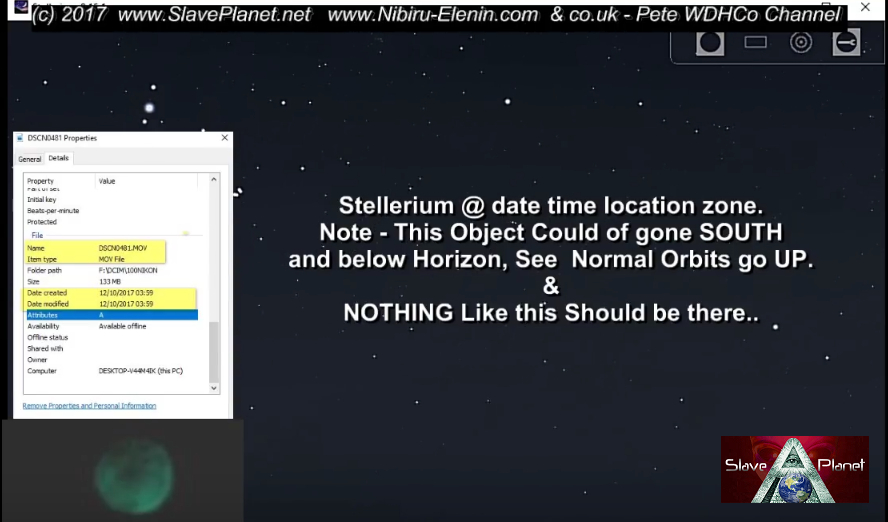 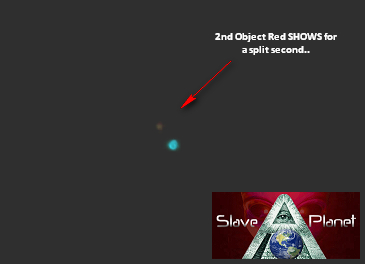 using filters and splitting it down frame by frame, we could not get much else. But a few interesting points. came out on a couple of key frames. And for this to just vanish, can only be for a couple of reasons.

1.  These Objects only are visible in short bursts in our light spectrum.
2. Its Movements took it down below the Horizon, in a Southern orbit.
3. The Guy got dizzy and lost his sky bearings?  possible ..

1.  This is VERY Common many Space objects show randomly.
2.  We shall show why thats possible as he said was low in sky.
3. Yes that was a joke, but you can get what we call sky lost. FACT. I have many a time lost myself through viewfinders, as have many others.

We have 78 guests and no members online