IF YOU NEED PROOF OF EQ Reports being held back..
WATCH & LEARN A LITTLE MORE !!
I only heard from a friend in the Canaries, who told me about the Earthquakes !!  And he said THOUGHT You was on top of Earths Problems !! I told him , there is NOTHING Showing !!   So watch video and learn
and Remember Canaries is a DANGEROUS Region for many. Strange that the main Earthquake Worldwide Monitors were NOT Carrying details of the swarm?  So ask why not?

The view and coclusion is that as long suspected the Earthquakes happening are far larger and more frequent than we are shown and told.

Here is The Spanish EQ Site. LOOK how many here alone there are. 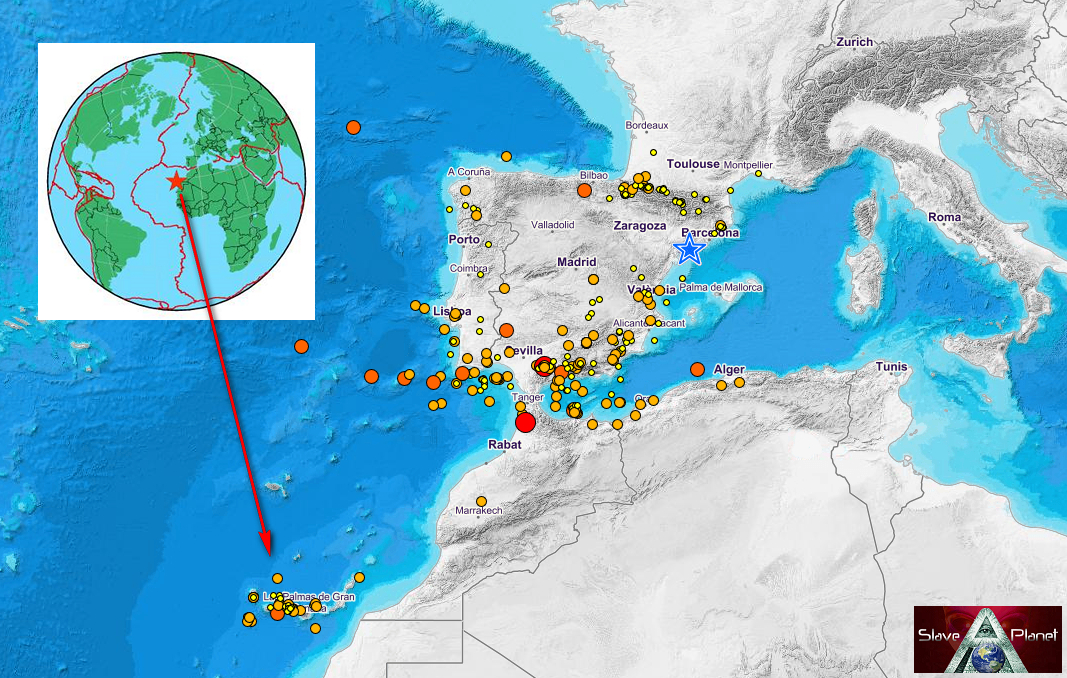 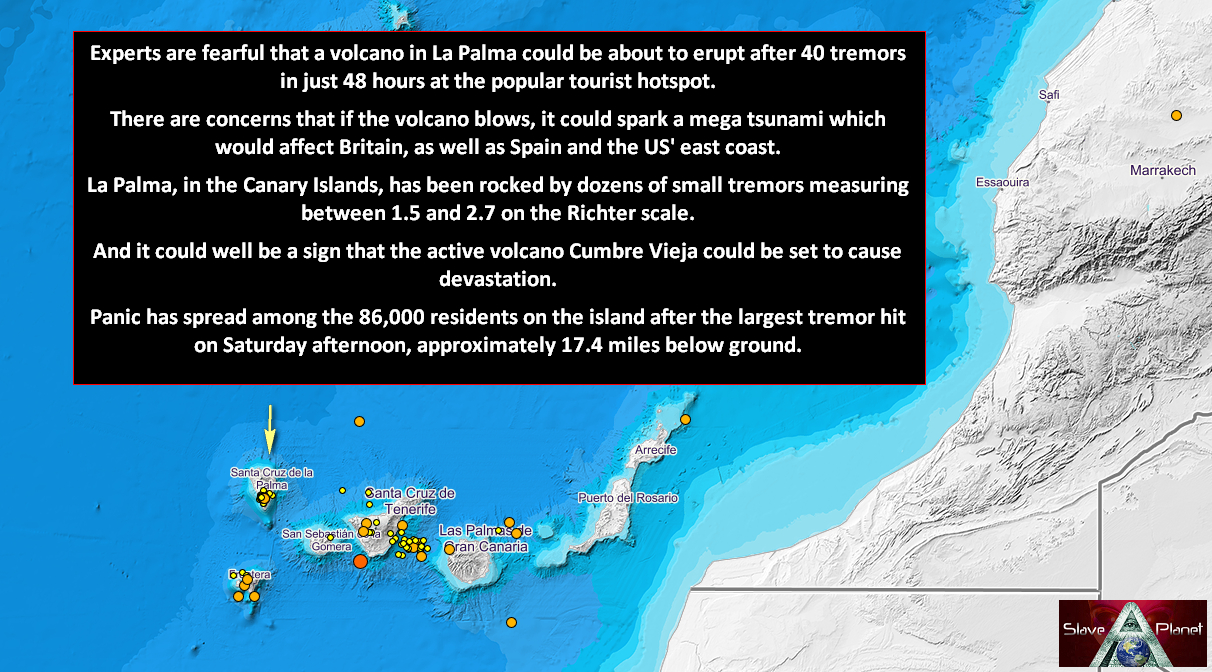 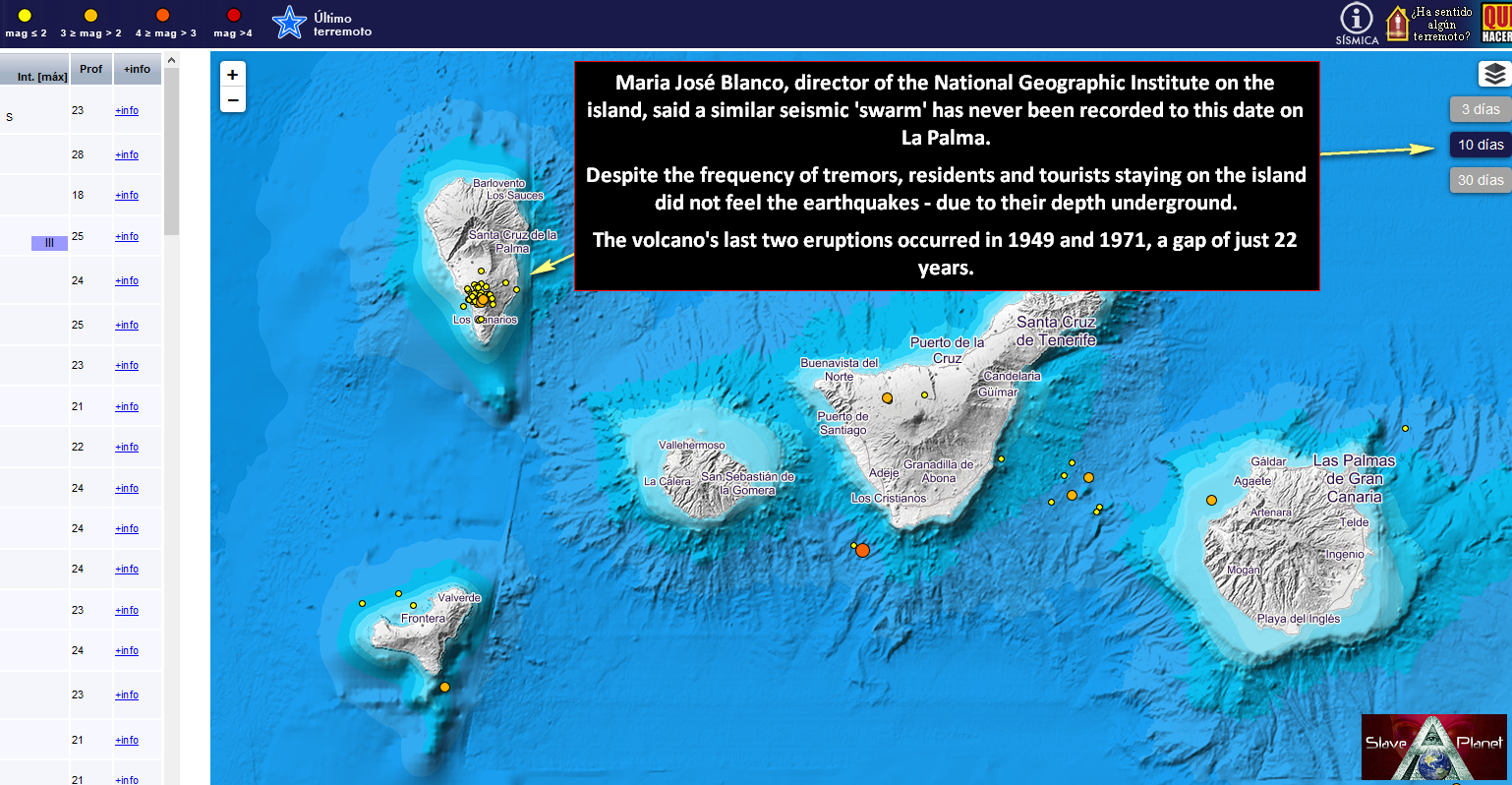 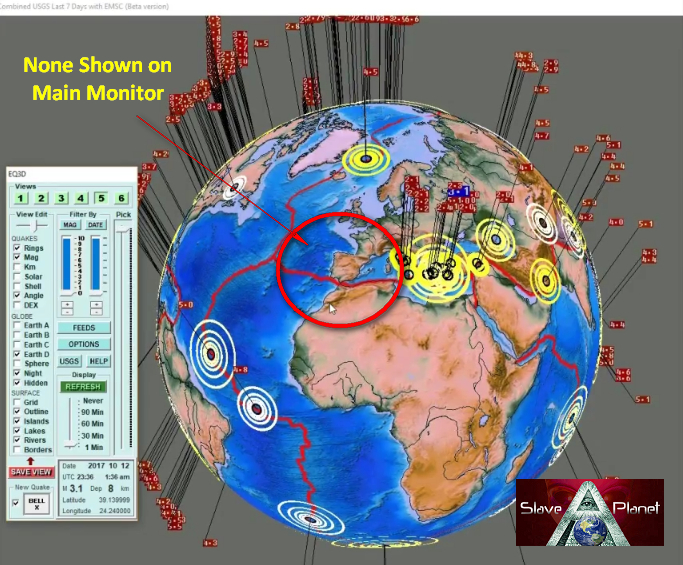 SO YOU NEEDED PROOF - WE Only get to hear of SOME Earthquakes? EXPLAIN - WHY Such important INFO is not released on Normal EQ Monitors?

SAY NO MORE - PROOF IS HERE - Look at the normal feeds.. Why is the swarm NOT Reported ???  at such a important Region ?

We have 82 guests and no members online