So the MIMIC Monitors show again Magnetic and electric discharges , This has been reported by many, however we always ask, why? its all well reporting oh Earth had this and earth did that etc,

the Important issue is to get to WHY, well we carry the 24/7 Monitors on earth and space for YOUR Benefit, so you can watch and see all the many clues which are shouting out weekly!!  In the video we showed how the pieces connect.

Space and Earth are one, You may feel like earth is something seperate and super special, its not, we on earth are just a tiny floating small rock in the scale of things. Earth is held where it is due to a pure lucky chance of balancing between Many other Magnetic objects, with the Sun at the centre.  When that balance changes or new Magnetic objects move inwards, all Planets react including earth.  As Per the Diagrams the simple question which sprang to mind was, why the 2 regions?  Simple those regions hold HIGH density IRON ORE , Iron is the biggest magnetic attraction and gets highly charged magnetically as well as electrical. Its a superb conducter of both.  When you know this that part the puzzle is easy.  So see the findings, and then next time , you will know the answers. Add again by watching our Magnetic monitors on the websites, when they move and jump Earth is being in a connection and push or pull mode. 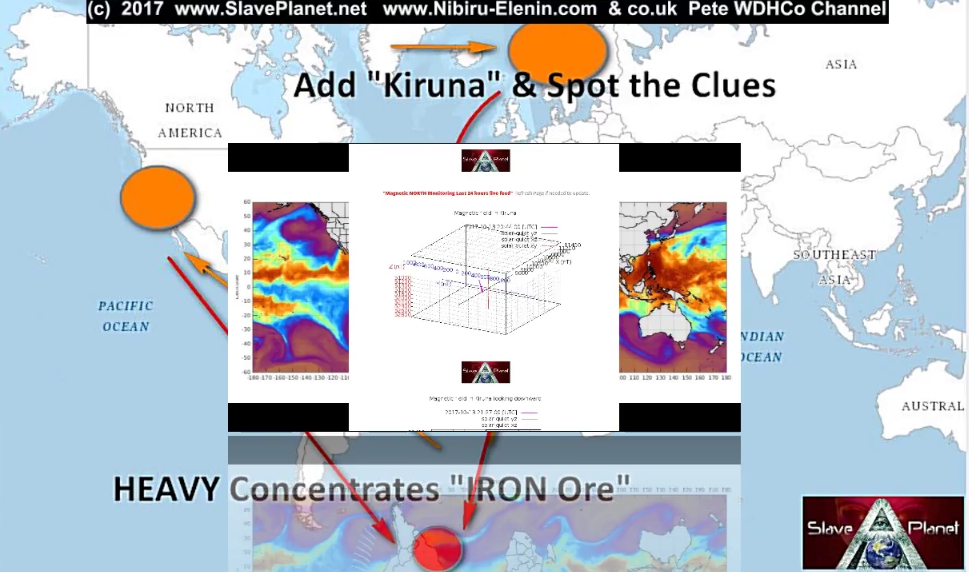 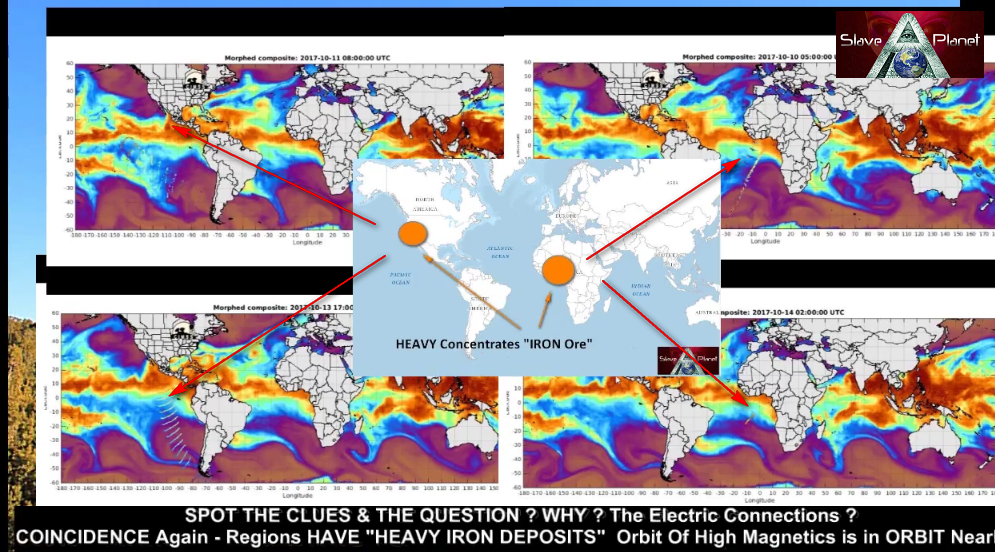 We have 62 guests and no members online