October 2017 a Avid Skywatcher in Ohio caught a rare shot of SATURN the youtube went berserk with a mix of its a Plane (thats the sensible ones) to oh you caught mystery Planets or UFOs and other such far out rubbish, Indeed some even claimed its NIBIRU NIBIRU and such. In this video even though a simple big screen view shows the lights are NO MYSTERY, just a Airbus jet taking its crew and Passengers off for its night time scheduled flight. EVEN with this information the People still hang on shouting screaming its flipped Saturn and strange objects and such.

Sit Back watch the video enjoy the music and then USE it as a Test.  If you fail to see the Plane, then GET Straight to Specsavers, If you still think its a Planet or Mystery well join the long list of youtube loonies, make a channel, film clouds dark patches and bits , and shout Nibiru Nibiru and you will be well at home, and have had the pod replacement as in the film "Invasion of the Bodysnatchers" You have been zapped and taken over. 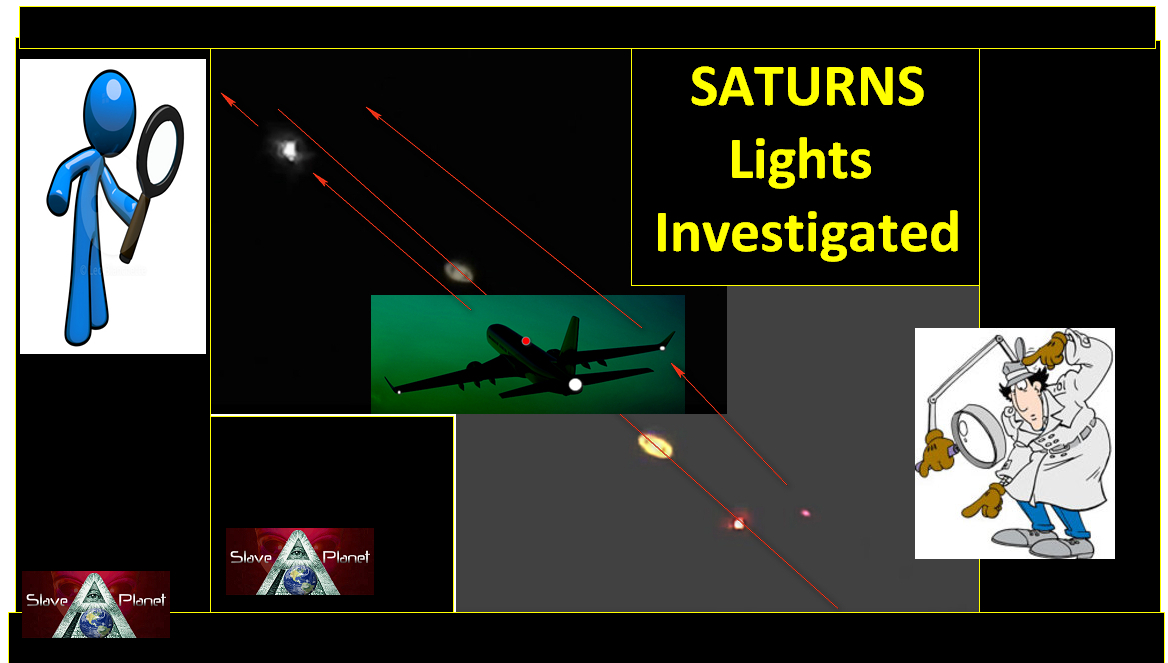 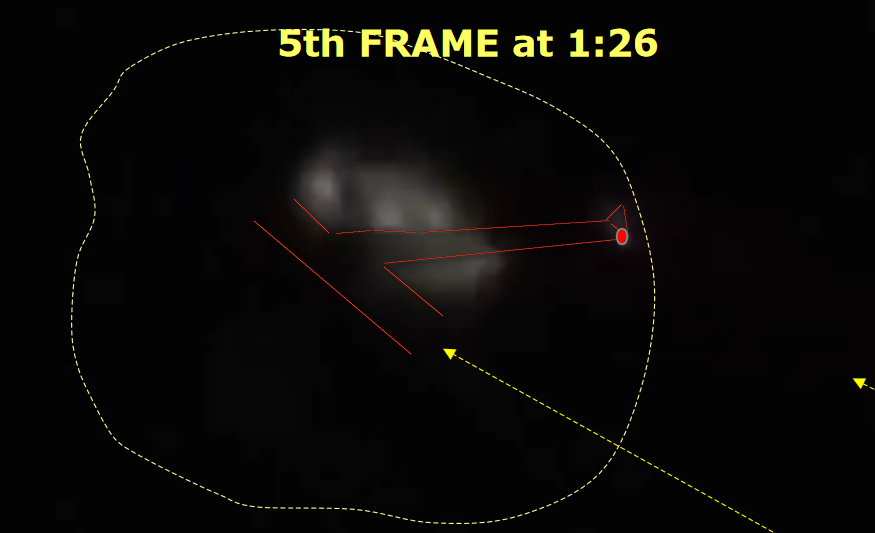