Captured From Space Monitoring NASA own tools, it seems the edit guy slipped a tad, On the Sun Monitor very often a blip can be seen, a sprite in the filming or similar, but this capture runs over a period of some 4 hours, and probably 6 hours, captured on 3 seperate slides, THIS is what makes this NOT a simple glitch etc, Sure they will need to say something along them lines, as this capture shows the object CLEAR as is possible, as it comes in and turns to the Sun.  Watch the video and all will be easily explained, then check the stills below the video and you will see size and more detail than the video disclosed.. 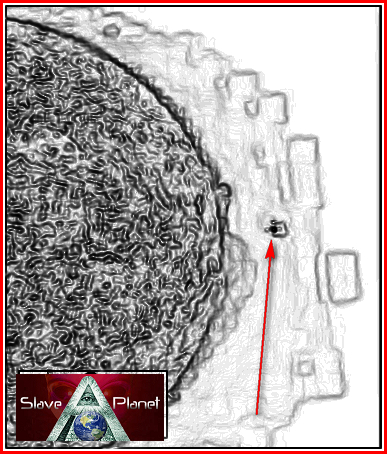 Note above on close further examinations, there is 2 smaller objects with the big object, something the video report failed to mention. But as you can see this filter clearly shows the round balls. 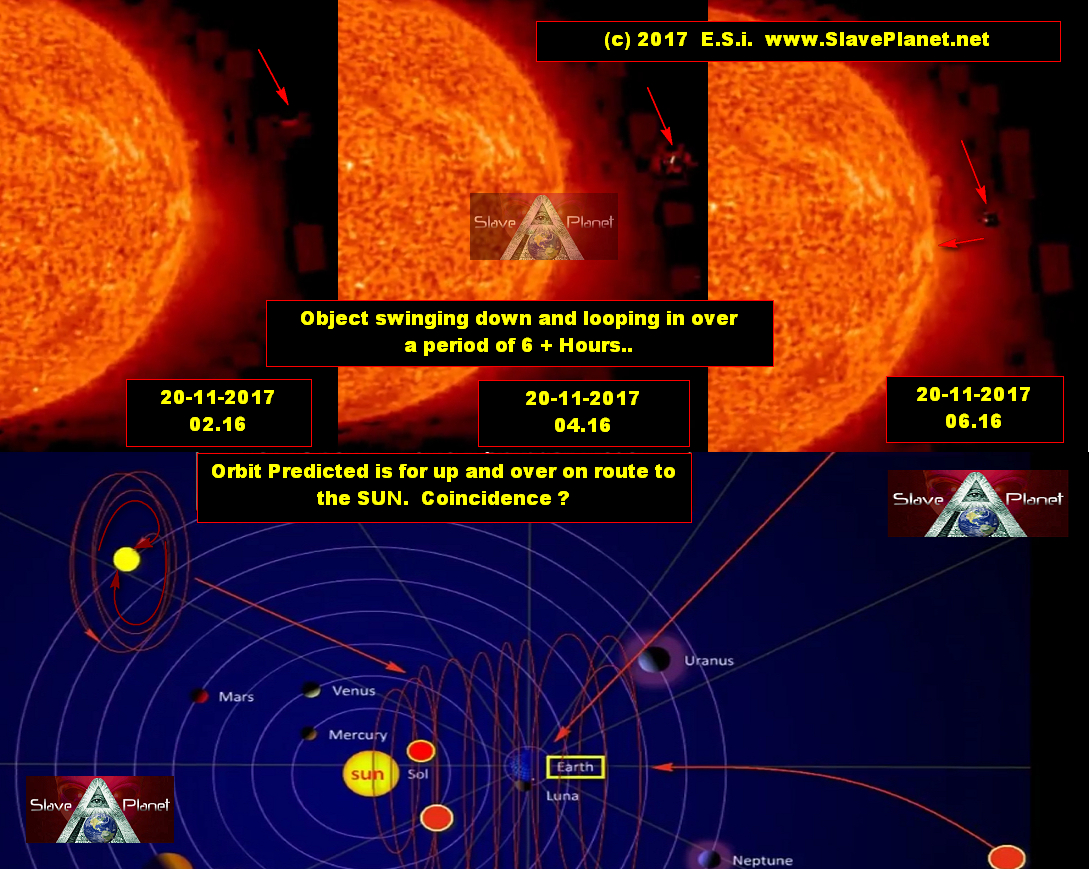