In this simple video we show the calculated estimated look at the "Burning Planet" capture which could be part the Nibiru System, as it follows in on its previous calculated orbit.  Having had a further capture with times and positions it showed a slower circular inwards motion, it is using this information to give a simulation of what is what and also explains the previous shown "SAFE" Zone earth has been and is sitting in, while showing how things could and why they may change very soon.

Youtube VIDEO REMOVED BY REQUEST .  It appears the original capturer has changed track and dislikes information regarding this capture, why?  Seems strange that she should turn on those who simply helped and did the work on protecting her, whilst she was being branded a fake and it was just a bonfire and such.  Why the mental breakdown? Why suddenly flip?

So many questions it puts doubt as to what is going on.  The concern is maybe a Guilt trip?  Have we all been duped worldwide?  Something is sending alarm bells loud here, things are just not right?  However we always respect original capturers opinions and if this video was so much to her disliking, it has been removed.. The work on this is done anyways, not much more to say or do, just watch and follow signs . 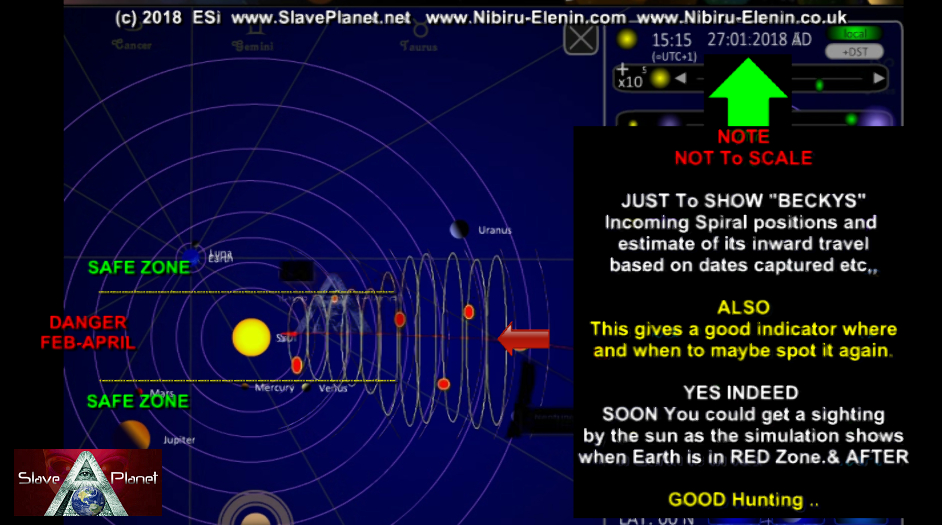 We have 88 guests and no members online