Watch and then Connect DOTS at the end . Nuclear waste dumping holes needed?  shale drilling being pushed, when they know its not needed or any good for ANYONE, But the BIG Corporations. yea your seeing the dots at long last, or you will AFTER Watching . This is the film the UK & Australian Governments do NOT want you to see! Documenting the accounts of families living with the Unconventional hydrocarbon (Fracking) industry as a neighbour, this hour long documentary is shocking, as it reveals the day to day pollution these people live with – pollution of water, air, light and sound, some of the the basic human requirements needed to survive. The blind eye that the authorities and the Unconventional hydrocarbon (fracking) industry turn to these families living conditions, and the complete disregard to the environmental damage done to the bush by this, is truly disgraceful.

I have not seen another film like it, telling us, warning us how really dreadful life is living amongst the fracked gas wells of Southern Queensland. I have a huge respect for the families in Australia that held onto their land and shared their stories with us. It was especially moving when Brian Monk speaks directly to the audience near the end of the video, very powerful indeed - we would be very wise to listen and act accordingly.

This film should be distributed and shown as widely as possible so we can learn and act. Full credit to Ian R Crane and his colleagues for turning around this moving, informative, high quality film in less than four months since his return from Australia. Thank you Ian and the families from Australia for the absolutely invaluable insight this film gives.

We need to take heed of the “Voices from the Gasfields” (the original Video Title)  so these honourable families have not stayed loyal to their lands in vain. 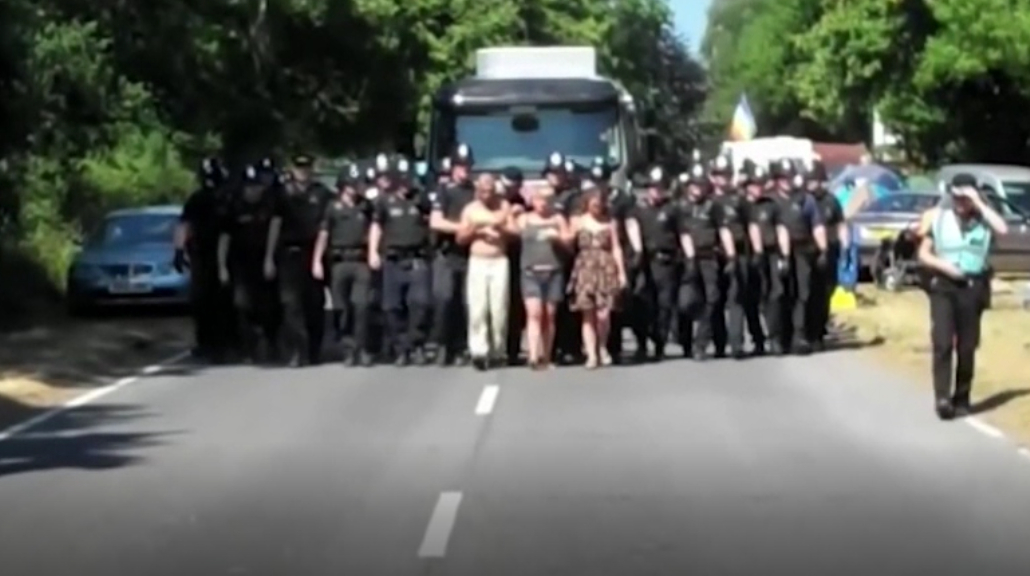 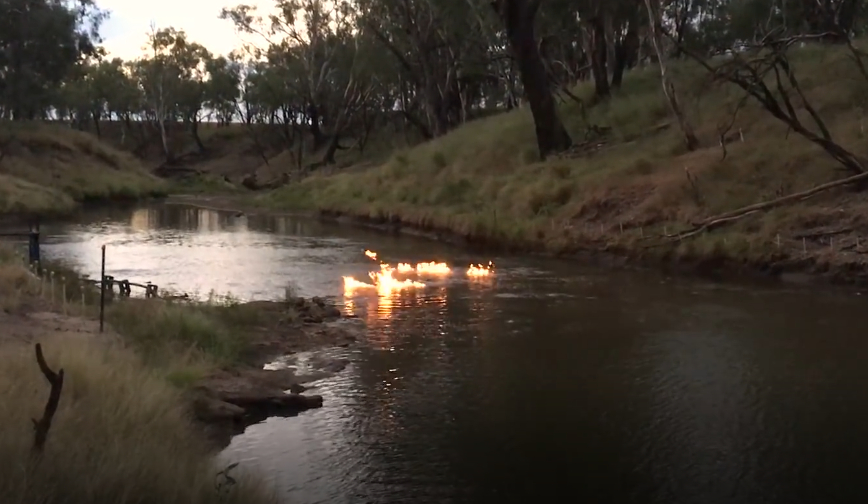