This capture we was sent is of interest from Argentina, captured with a standard 35mm camera, and the sender advised it was visible during early morning then as daylight increased the object was not visible.  Have a look at the video and see the stills, could be something hence why we considered it worth the time and investigation.  Augusto advises he will keep watching and see if this appears again and let us know. 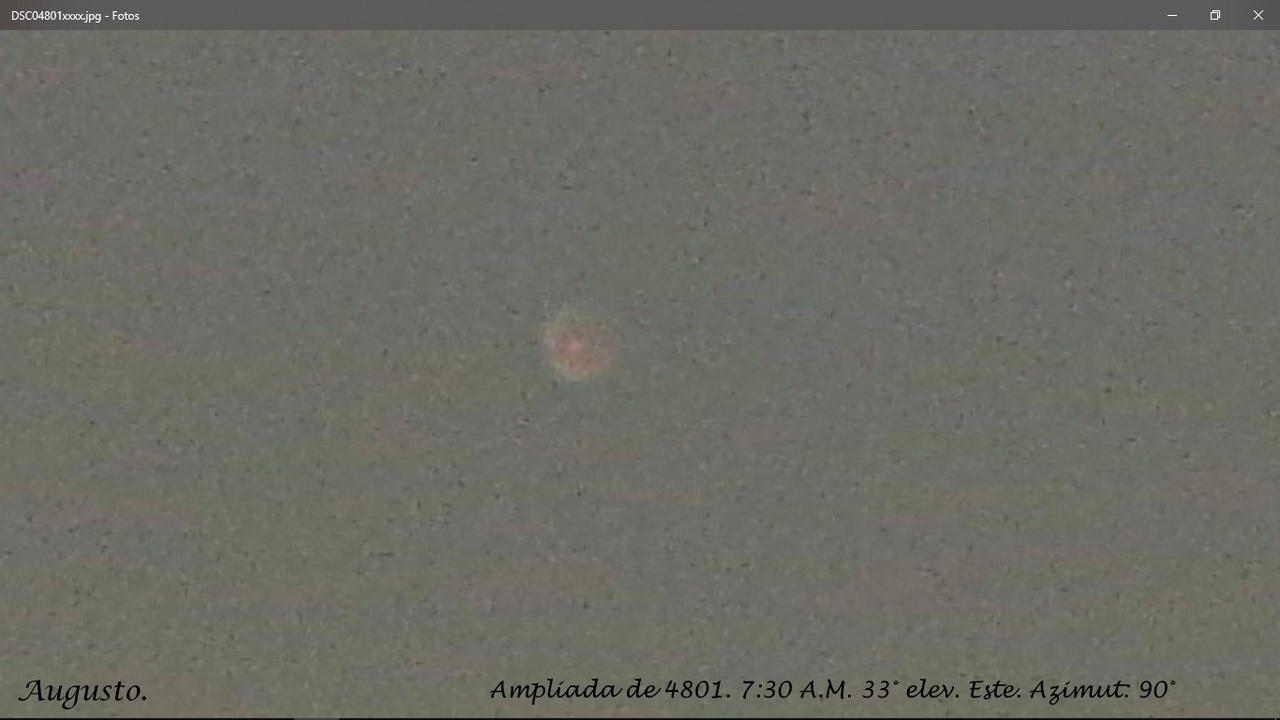 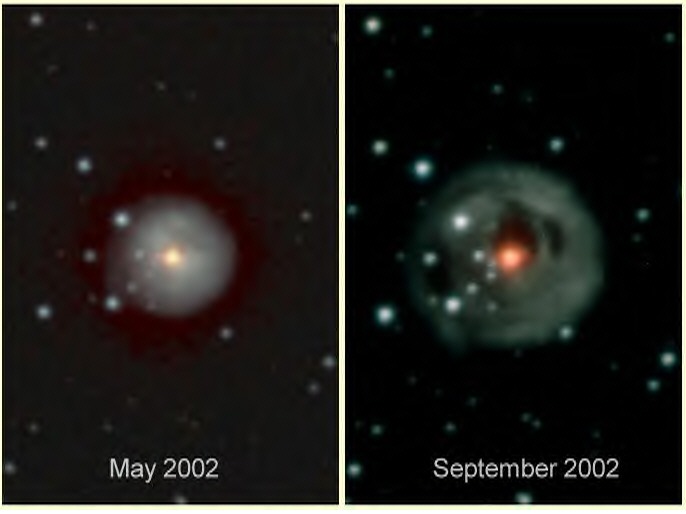 It was pointed out that the 2002 these old pictures floated around as Nibiru possibles, they have a similar surrounding debris rocks and such.  Something to think about .

We have 18 guests and no members online