In this video we showcase a couple of latest Captures, One by the Sun which we are advised by Julia of Canada, the Capturer, how she saw this with the naked eye, which caused her to grab her camera and make the still shots, after getting the stills she checked on Stelerium the Sky Watchers Planet positioning chart program, expecting to see a explainable solution, she tells how she thought maybe the Moon was the object, surprised again that the Moon is to be found below the Sun at the given times and dates.

Now in a baffled mind she sent the originals to us @Slave Planet and asked for our opinions, and some explanation.  From what Julia had already deduced, we have a problem either with the object being a Mystery, or Stelerium is way wrong?, this is further possibility of course, that it is as it looks Moon Like, and so we showcase her capture and mark this one as a Mystery.

The Second Capture is from that Great Live Planet observationist Channel "Take Back space TV" Channel, who captured a Planet Object or whatever calmly passing in front of Jupiter. We show a few snipbits, from his video slow it down and filter. Again this is to be marked as Mystery Planet Object, to be added to the many which we are seeing in these times.

Here is a few Stills notice the Face looks on the Object, is this a demon Planet, or just the face of being caught out? 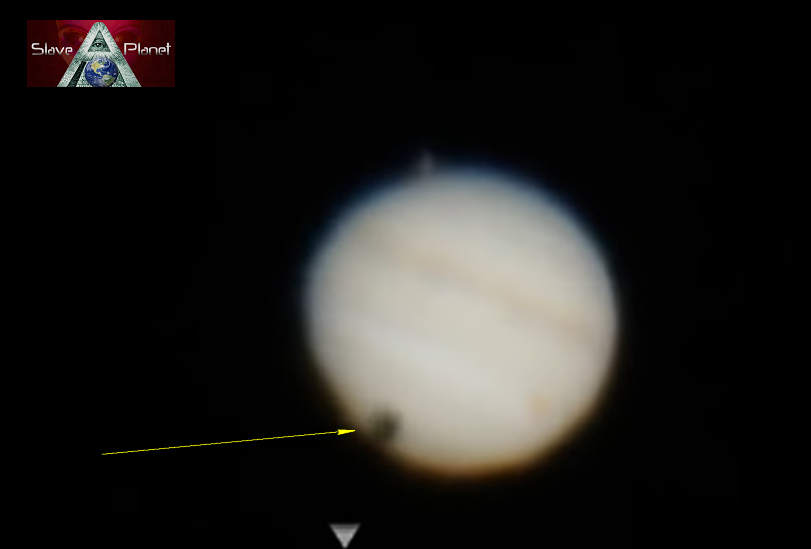 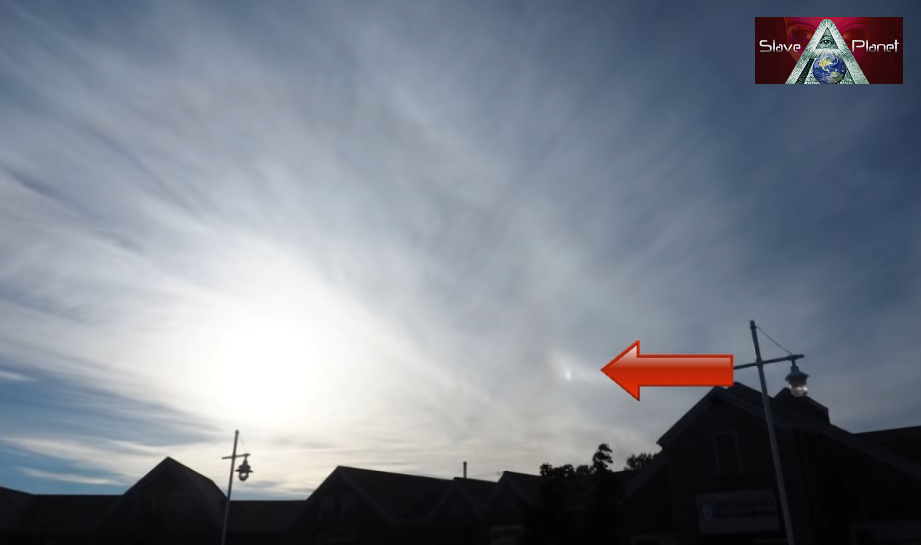