Nigel FARAGE Sell Out Turd Traitor to the People

The saying a picture tells a thousand words is very apt when talking about Treasonous piles of shit. Treasonous Politicians is the normal we know and expect it, BUT when you have what is supposedly a British patriot deliberately mixing with the Labs and Cons and working to split the ONLY other serious chance for the nation to clean the sleaze and Corruption out of Great Britain. namely the UKIP Party a real serious Party who could get the Great back in Great Britain.  This Turd which is the only words that suit, has already after with UKIP got the vote to leave the EU, turns his back turns tail away as "IT WAS NOT Supposed to win" so he tried everything to Screw UKIP.  Now he is back to earn his keep for the Masters with this pre planned Brexit Party solely again to STOP UKIP.  He has no intention or concern for the UK as if he did he would of simply swallowed his pride and joined UKIP in some capacity, But NOPE he has his agenda and that is to run directly against them to effectively make the Cons Labs yet again stay in Power.  a Turd is very apt and people need to wake up and smell him .. 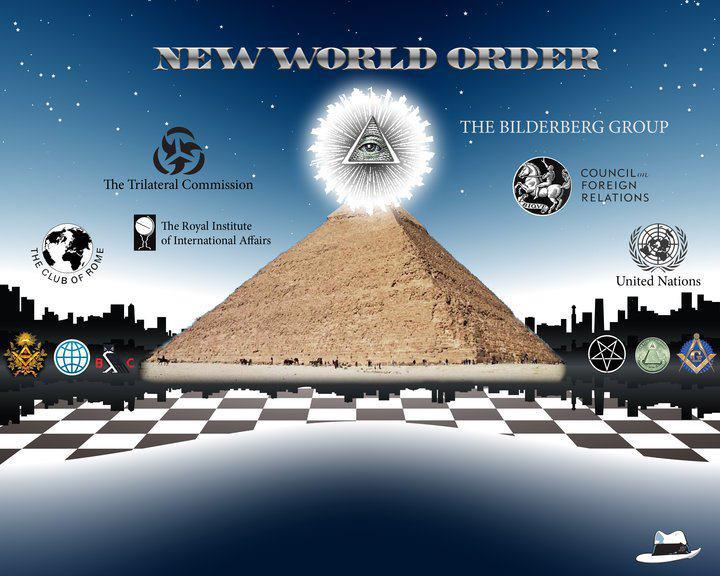 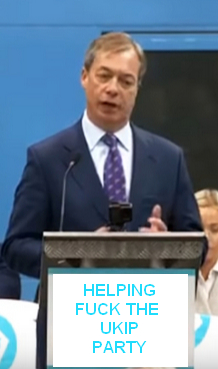 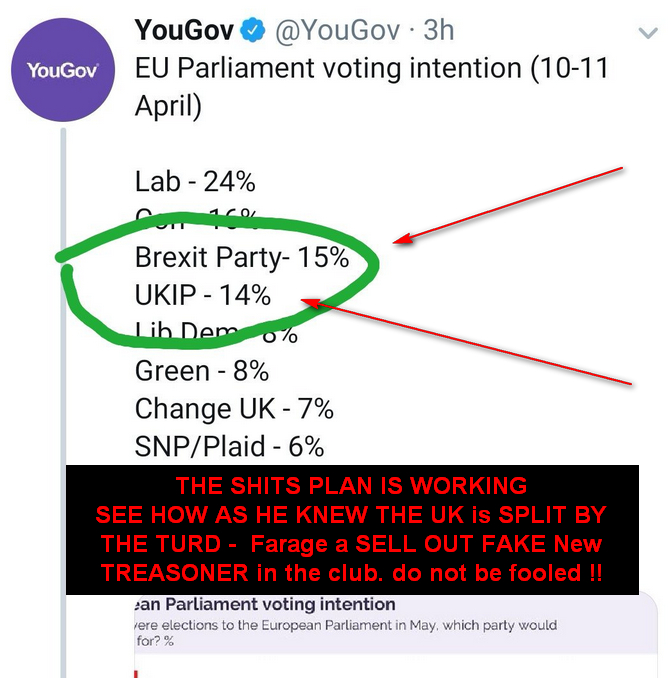 We have 69 guests and no members online