Moon Wave Explained and Hologram Stupid theory put in its place, Out of all we know it just is pathetic how stupid the idea of the Moon being just a projection is, This video explains the Lunar wave Planet waves Moon wave scenario, All planets to a degree suffer this the Earth not so much as its so big and heavy but the Moon and others who lack the Mass very often have little blips, this is not as suggested by some a blip in the Hologram Projection etc,

First the wave capture, this is simply caused by vibration of the air around the moon, caused by the effective hit of a solar bow wave, pressure wave which the moon and indeed even the earth to a certain extent also will have this mini flutter occor.

Interesting that this wave flutter or whatever you like to call it is far more common on a eclipse period, why i hear you ask, well at this point the moon is between the earth and the sun of course, now imagine the magnetic pulls and stream flow of space electrics and pressure changes which the smaller moon is taking during this period, its immense, and it is this bow wave effect which due to the moon being such a hollow light object it tends to shudder, as the bow shocks roll around it.  the earth being so much larger and having a magnetic shield shrugs it off although it would not be a suprise if a slight shudder would be noted if cameras monitored it at the same time periods.

So forget the wave its a nothing to be concerned about, its probably been going on for millions of years and will do for another few million.

Its been noted way back in 2009 and the following Research centre covered this then, this is what they said,

The researchers, led by J. Y. Liu of National Central University in Taiwan, used a network of ground-based GPS receivers to track the 2009 eclipse as it passed over Japan and Taiwan. They noticed that acoustic waves were being generated along the edges of the moon's shadow, in a part of Earth's upper atmosphere known as the ionosphere.

There was a 30-minute time difference between the arrival of the "bow" and "stern" waves. This figure suggests that if the moon's shadow were indeed a ship, it would be 1,064 miles (1,712 kilometers) long, researchers said.

The waves are produced by the temperature disparities created on Earth during a solar eclipse, which occurs when the moon's passage overhead blocks out the sun's light. The parts of Earth shaded by the moon naturally cool down, and this temperature difference spawns the acoustic waves, researchers said.

So thats the wave covered so thats history, the moons a projection hologram stupid crap nutters idea theory is just laughable as ask yourselves the following,

1, Why would they even bother,

2, The moon has been in history since the stone age, do you think they was projecting it then when the iq of humans was still on the horse and cart stage,

3, What would anybody on earth or space gain from putting a pretend picture there,

4, So according to the nutcase fruitcase people, they project the hologram picture to then take pictures and airbrush bits out that could look like alien artifacts all to fool us all, send google up and then make them block out certain bits, and so on, just for the pleasure of doing it to fool you and sell telescopes,

see how stupid the idea is, 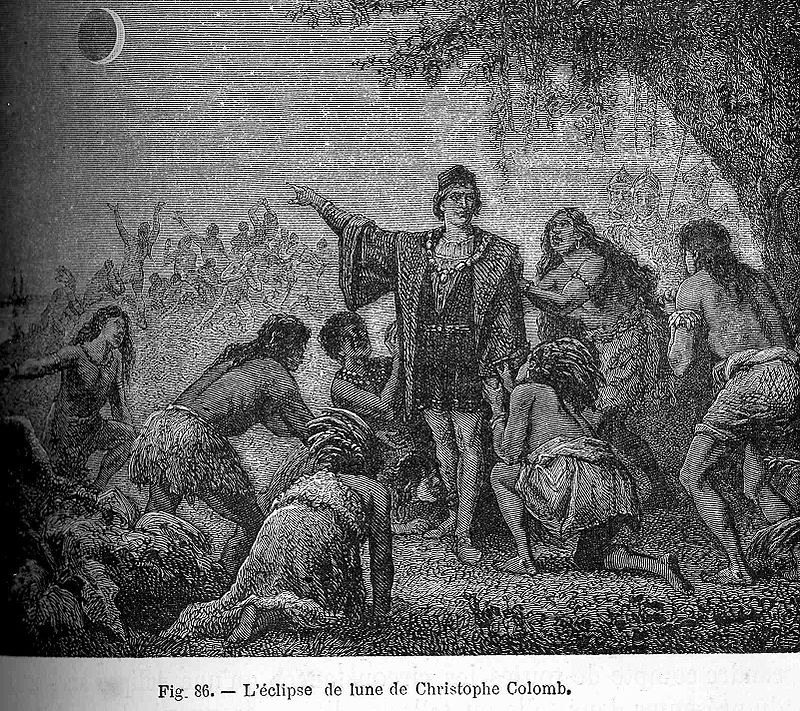 If You Like Moon Info and Want to see more Lunar Wave Moon Wave in close up Check out an old clip from circa 2011 which captured this Atmospheric Roll across the Moon Viewing Camera, and Old rare UFO returning back to the Moon bases, A Great Watch ,  Moon Lunar Wave Moon Action

We have 91 guests and no members online