Roberto Gives his calculations from working on the "BECKYS" Second Sun , Brown Dwarf Capture. Watch the video for the full information on possible Nibiru Planet X, Orbits and key dates and way more.

We thank Roberto for the work on this, is it right? well again only time will tell?  As usual we hope he is wrong, but signs in the sky and earth give us this eery strange feeling that "SOMETHING" Big is wrong on Planet Earth. 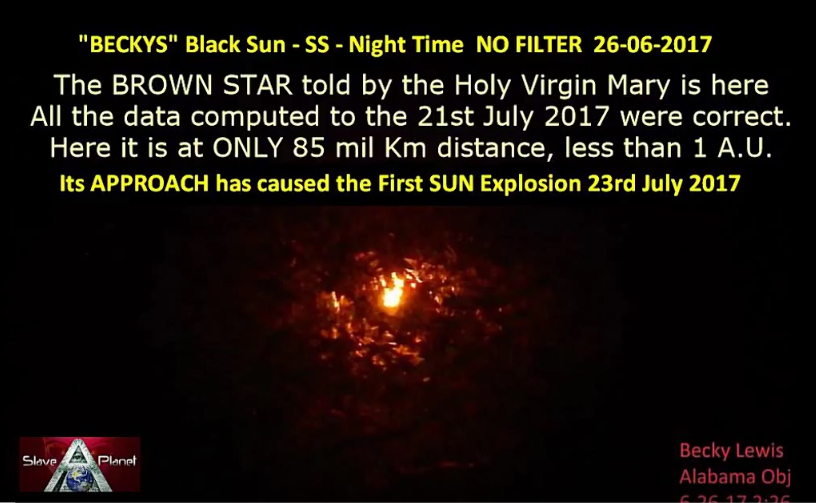 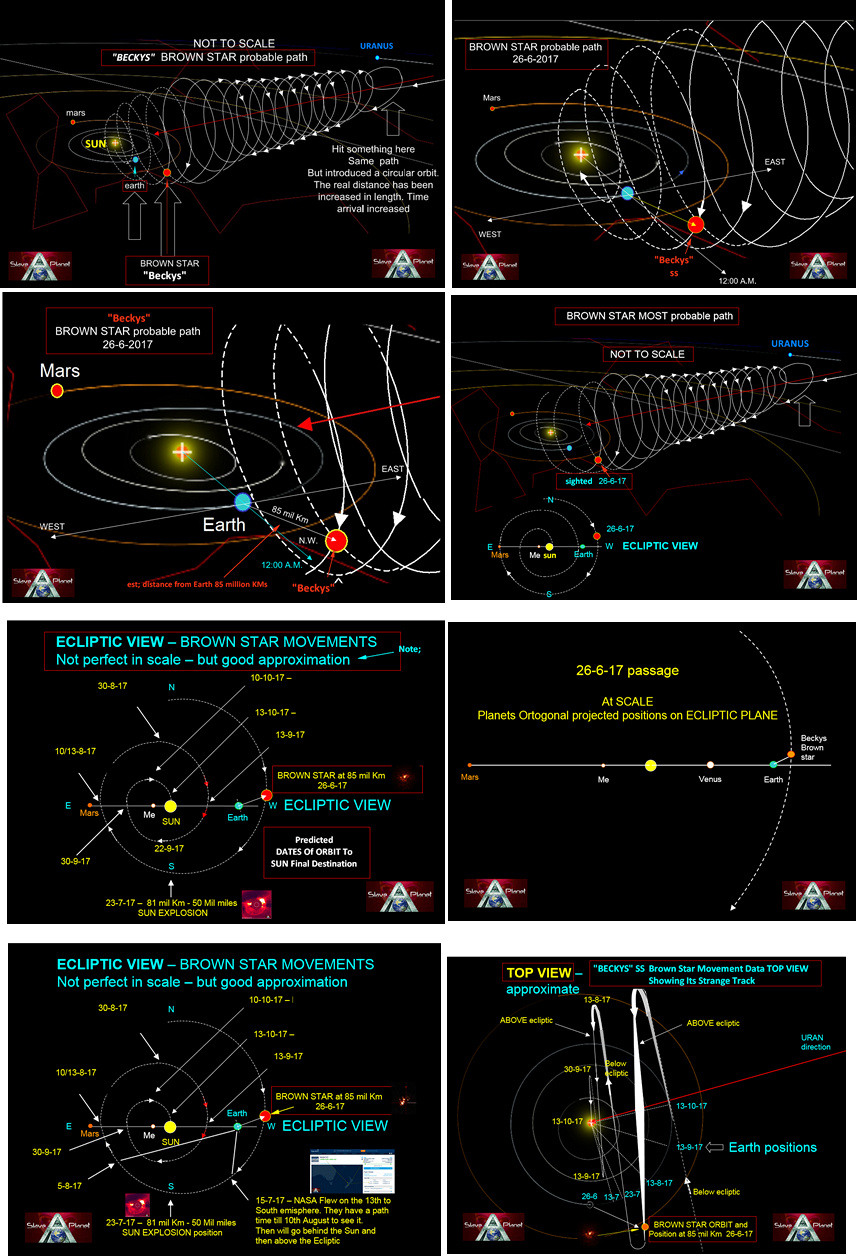 INFO - above for NASA , Sorry it took so long NASA but there you go, now you can get on with the task in hand . 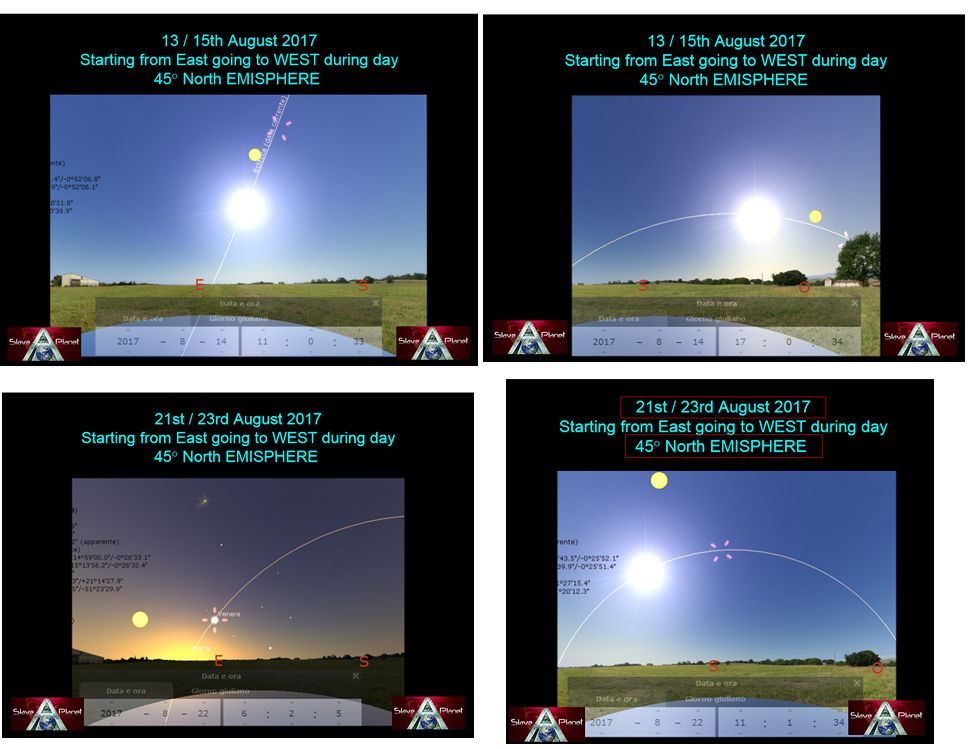 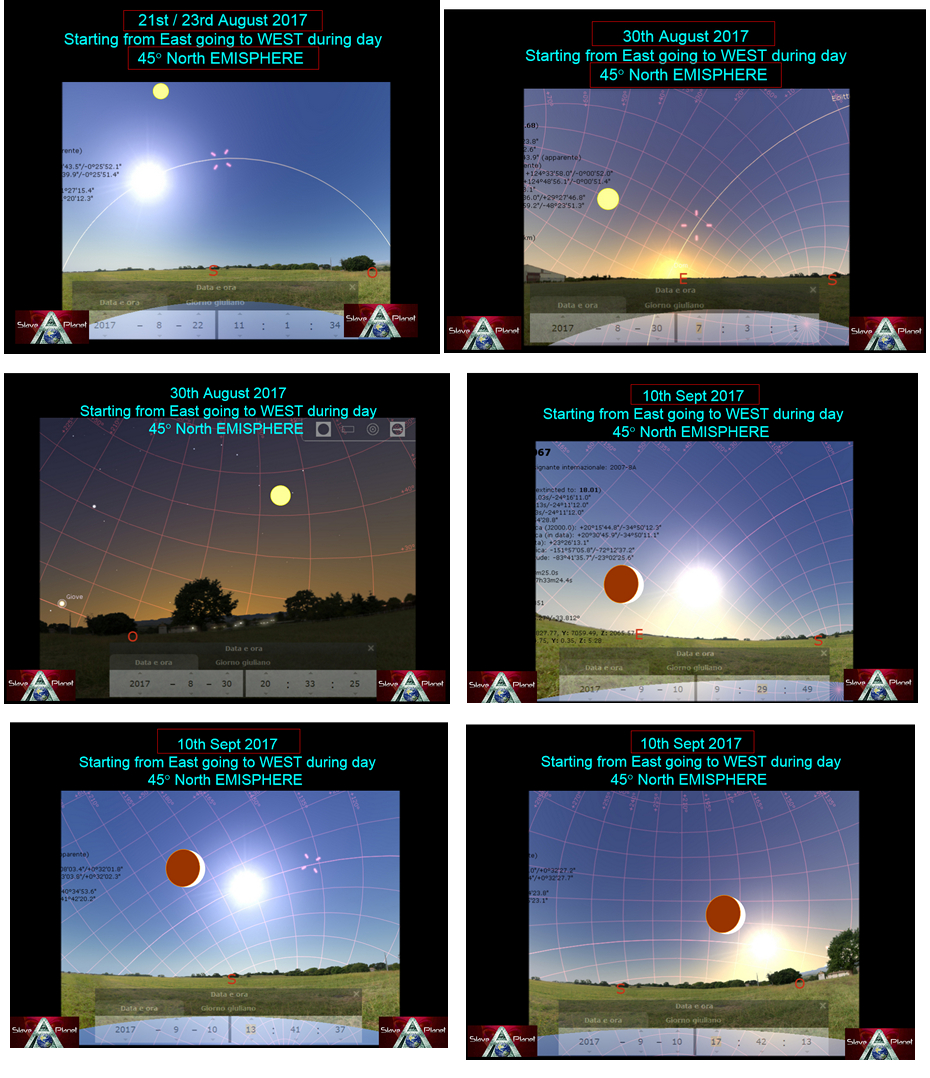 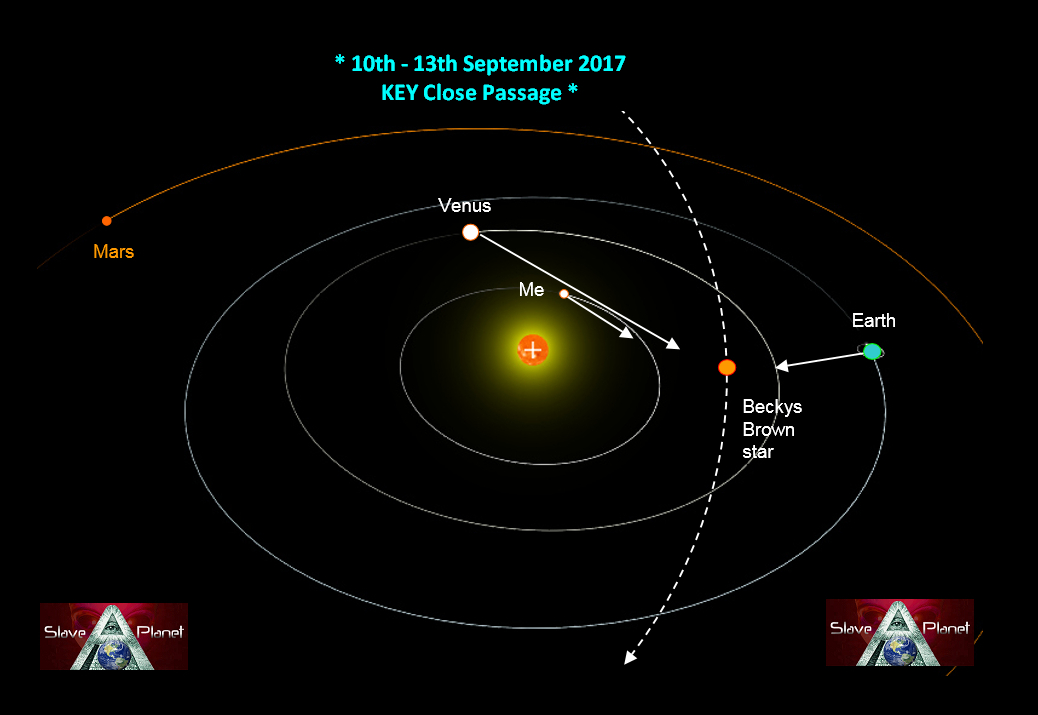 ABOVE; Critical closest Earth approach estimate if the orbit track speeds and positions are as Roberto Calculated. ONLY Time will tell on this..