In this report we showcase and look at some of the ongoing interesting signs and observations in Space and on earth, With what is causing alarm is the lack of large earthquakes, and the awakening in a vengeance of Hawaii, You still feel something is brewing, look at earth temperatures hot and cold swings all over, freak weather and many odd signs. Also which is shown in video is a Jupiter wave, a top Moon Space live video maker captured what could be the very first Jupiter Wave, The moon wave was a buzz years ago and became popular as the buzz word of the time, Now Jupiter has been filmed doing similar, this begs the question is it on Jupiter and was it in the Moon? Or was it in earths own atmosphere?  If you look at earth acting weird, and look at many other signs it could well be Earths atmosphere being zapped and maybe this could explain, many of the other clues, we are spotting.

Add to this on the Meteor Monitors many fly bys are getting recorded, as the Sun Monitors many are being spotted, so Space is certainly very active and needs watching. So now sit back watch the video and bookmark the site, and watch all our monitors daily yourselves, as something is certainly brewing, the BIG Question is what and when?

All Monitors and Information to keep abreast of events are on the websites, and easily found in above links or under the Home tab..

Jupiter Wave - The Close look and observation on the mystery pimple.. 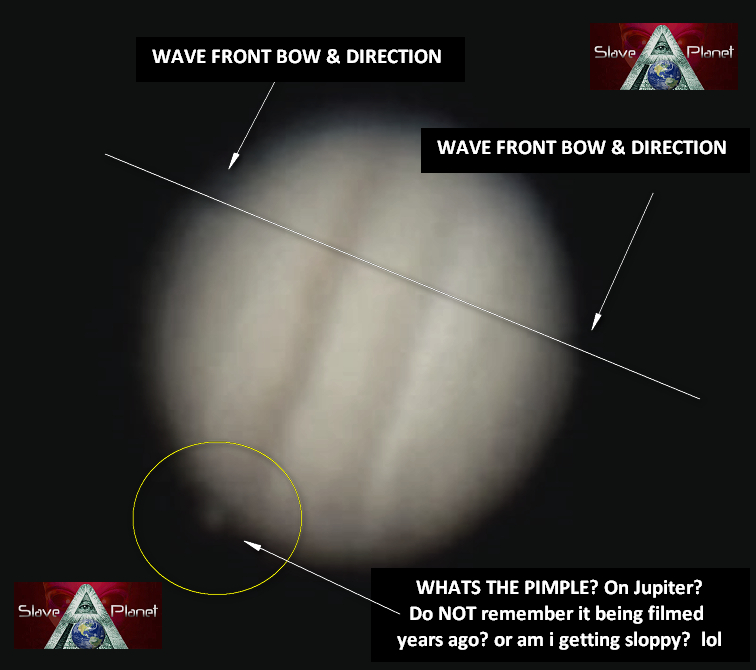 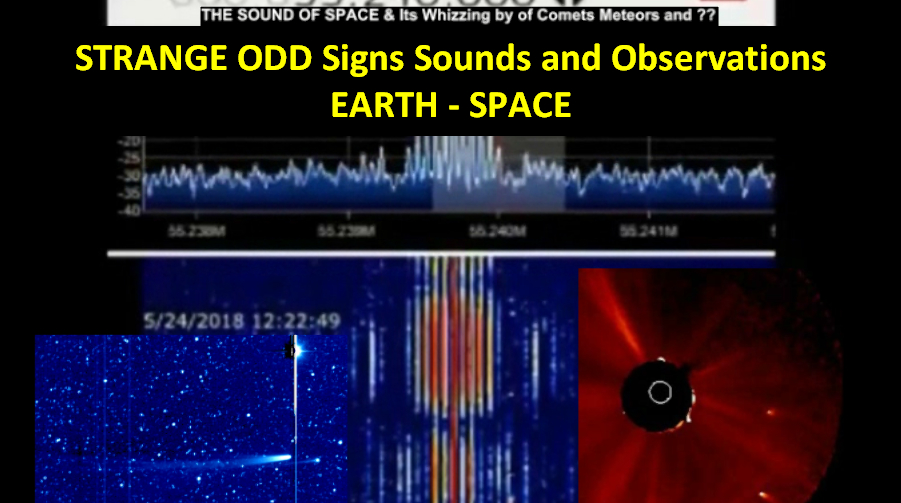 Listen to the video and you can hear as space objects are whizzing by earth, and way more ..

We have 117 guests and no members online